Made It Moment: Melodie Campbell 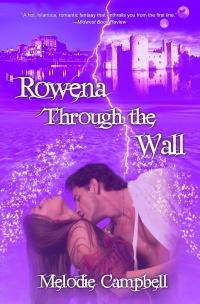 Melodie Campbell made me laugh with her Moment–read on to find out what is The Worst Mistake Ever Officially Made by a Human–and then punched me in the gut with the poignant truth of her last line. Some would say that’s comedy (Melodie got her start as a comic). Others would say, that’s life. 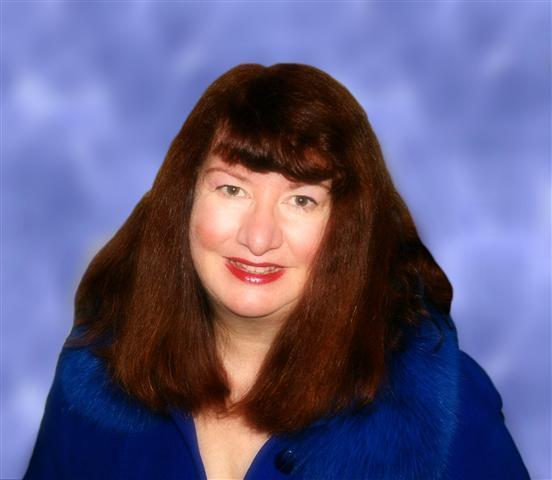 How did I know I had made it?

First reaction: How did I know I had made what?
Oops…you mean as a writer. And I suppose as the author of the book, Rowena Through the Wall. The one I actually finished. The answer starts long before Rowena, although she won’t be pleased to hear that.

I got my start writing comedy. Didn’t mean to, but somehow every time I tried to write straight, the gremlins took over and twisted the words. Okay, I’ll go back; yes, I was the class clown. Always getting in trouble for quipping in class.

But you asked when I knew I had made it. I had glimmers of ‘making’ it back in the 90s, when a producer from fledgling HBO saw my play, ‘Burglar for Coffee’, labeled it “Completely nuts,” and offered me a spot writing pilots, which I stupidly turned down. (This goes on record as one of the worst mistakes ever made by a human not officially insane.)

I knew I had made it in comedy when I was asked to open the Canadian Humor Conference in Hamilton in 1999. I wrote short for years. Had over 200 publications, including 100 humor columns, 30 short stories and 3 awards for fiction. Was invited into the Toronto Press Club. Drank a lot of scotch there. Then some newspaper guy said, “Why don’t you write a novel? You’ve never written a novel.”

Never one to turn down a dare (did I mention I was not officially insane) I wrote Rowena. Or rather, she dictated, I typed. But as far as making it…one early reviewer said “OMG I love this concept in Rowena!” Another author said, “I’ve never read anything like it, and I love it!” That’s a start.

But truly, the way I will know I’ve made it is when that first reader comes up to me and says, ‘Thank you for writing this novel.’ That’s making it, in my books.

Melodie Campbell has been a bank manager, marketing director, comedy writer, college instructor and possibly the worst runway model ever. Melodie got her start writing comedy, so it’s no surprise that editors have called her fiction “wacky” and “laugh out loud funny”. She has over 200 publications and has won five awards for fiction. She is currently the General Manager of Crime Writers of Canada, and has taught fiction writing for ten years.

In 1999, Melodie was opening speaker at the Canadian Humor Conference. She was invited into the Toronto Press Club in 1994, and there is no truth to the rumor that she once did a somersault off the Press Club billiard table.

You can find out more about Melodie at http://funnygirlmelodie.blogspot.com
www.melodiecampbell.com