Made It Moment: Marilyn Meredith 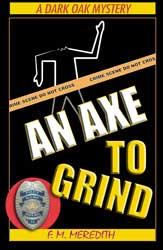 Marilyn Meredith wrote a novel that has a particularly unusual twist on one of my favorite themes in literature–the evil child, or bad seed–and I just had to ask her to write a Moment for my blog. Here it is below–and may many more readers find something in Marilyn’s impressive canon to get hooked on! 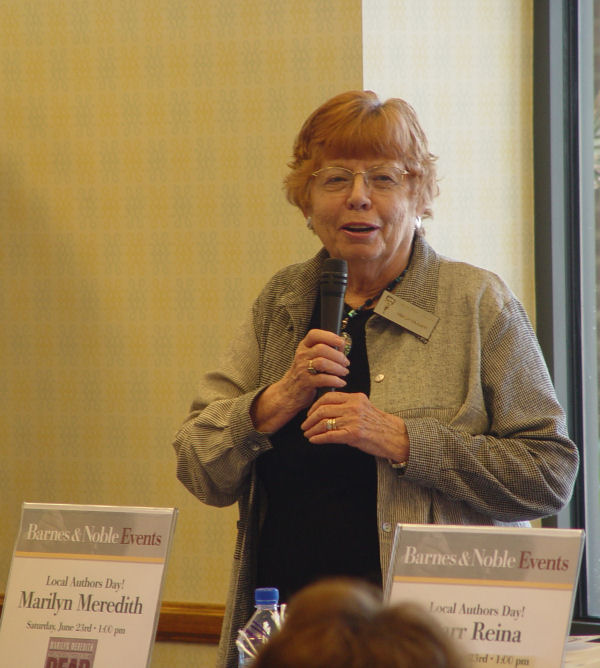 To tell you the truth, I’m not sure I have “made it.” What I do know is that I am content with the fact that I’ve had nearly thirty of my books published and many have received great reviews and a few even earned an award. I love being an author and that has to count for a lot in the “made it” equation.

Because I write two mystery series, both about law enforcement, I often have people ask what my connection to law enforcement is. No, I’ve never been a cop, not even close, but my fascination started early in my life because of an uncle who was a motorcycle cop. The first home we owned was in a neighborhood full of policemen and their families and we “coffee-ed” and partied together. When my son-in-law became a police officer he further piqued my interest with all of his stories. I went on a ride-along with him, and later on with others, including a female officer, single mom who shared many of her problems.

From all this came the Deputy Tempe Crabtree series with Dispel the Mist being the latest. In the Rocky Bluff P.D. series my goal has been to show how the job affects the family and what is going on with the family affects the job. An Axe to Grind will be out toward the end of January. For those who have been following Stacey Wilbur’s romance with Detective Doug Milligan should enjoy this story though I do want to point out, that I write each book as a stand-alone even though the characters are on-going so it doesn’t matter if you haven’t read the previous one.

Marilyn Meredith is the author of two mystery series. She has been one of the first authors to embrace e-publishing and has several books that are available in both e-format and trade paperback.

As a writing teacher, Marilyn has been a featured speaker at several writers’ conferences, including the Public Safety Writers Conference. Please contact her and learn more at her website.