Made It Moment: Tim Hallinan 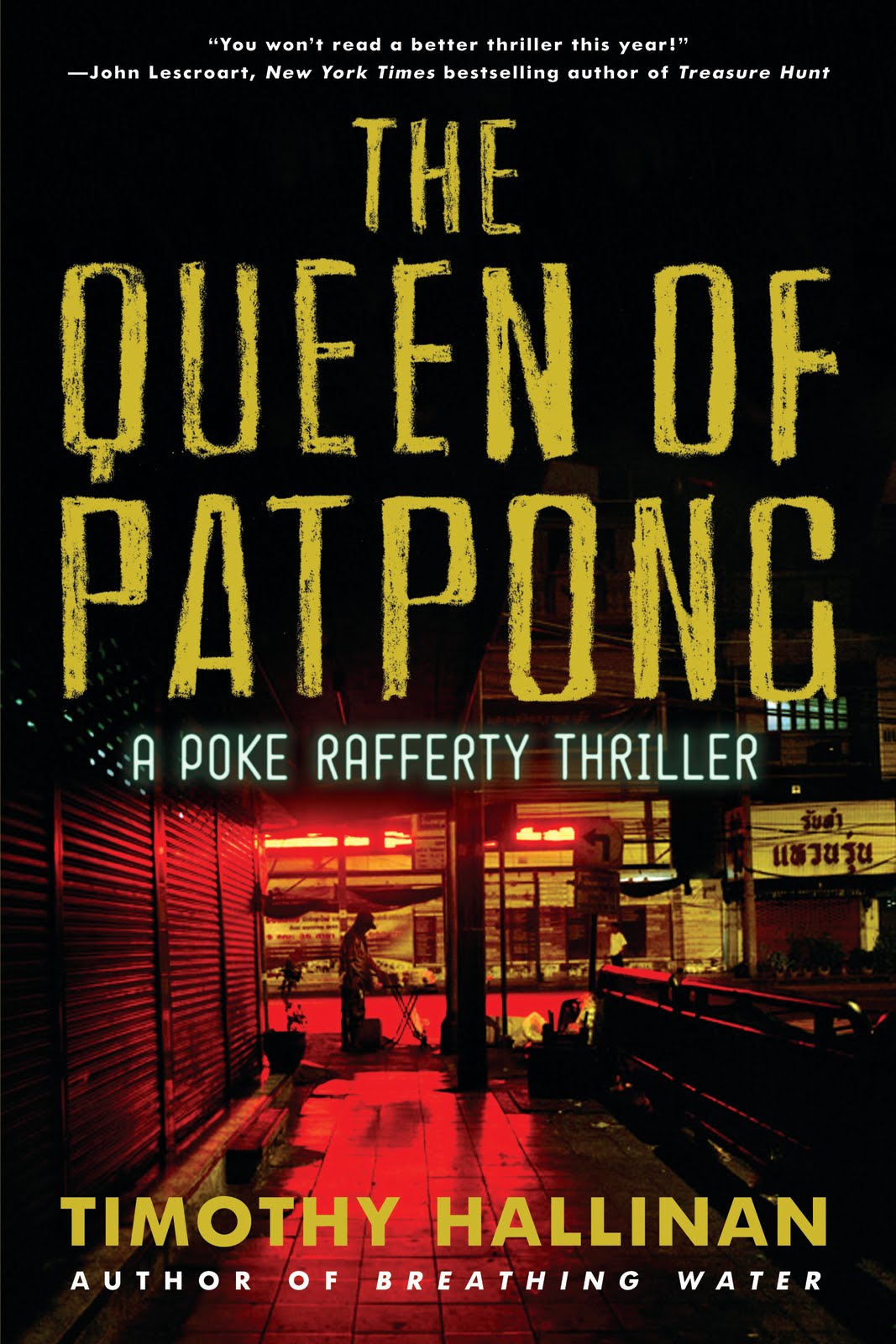 There are two authors whose books I don’t understand why I love. One is Lee Child (macho, emotionally-repressed hero, with no sense of family and a knowledge of all things mechanical), and #2 appears here on Suspense Your Disbelief today. Tim Hallinan’s Poke Rafferty series introduces the reader to a world that is a bit foreign for my usual tastes (I take my suspense set where I might actually experience it), and has a level of seediness and grit that, while utterly authentic, could make me want to avert my eyes. Yet Tim is too gifted an author to let me do that, and his series is too compelling. The fourth book launches today. Congratulations, Tim! Let’s raise a cyber glass of champagne and celebrate your success.

Or has he truly succeeded yet? Tim tells us below. 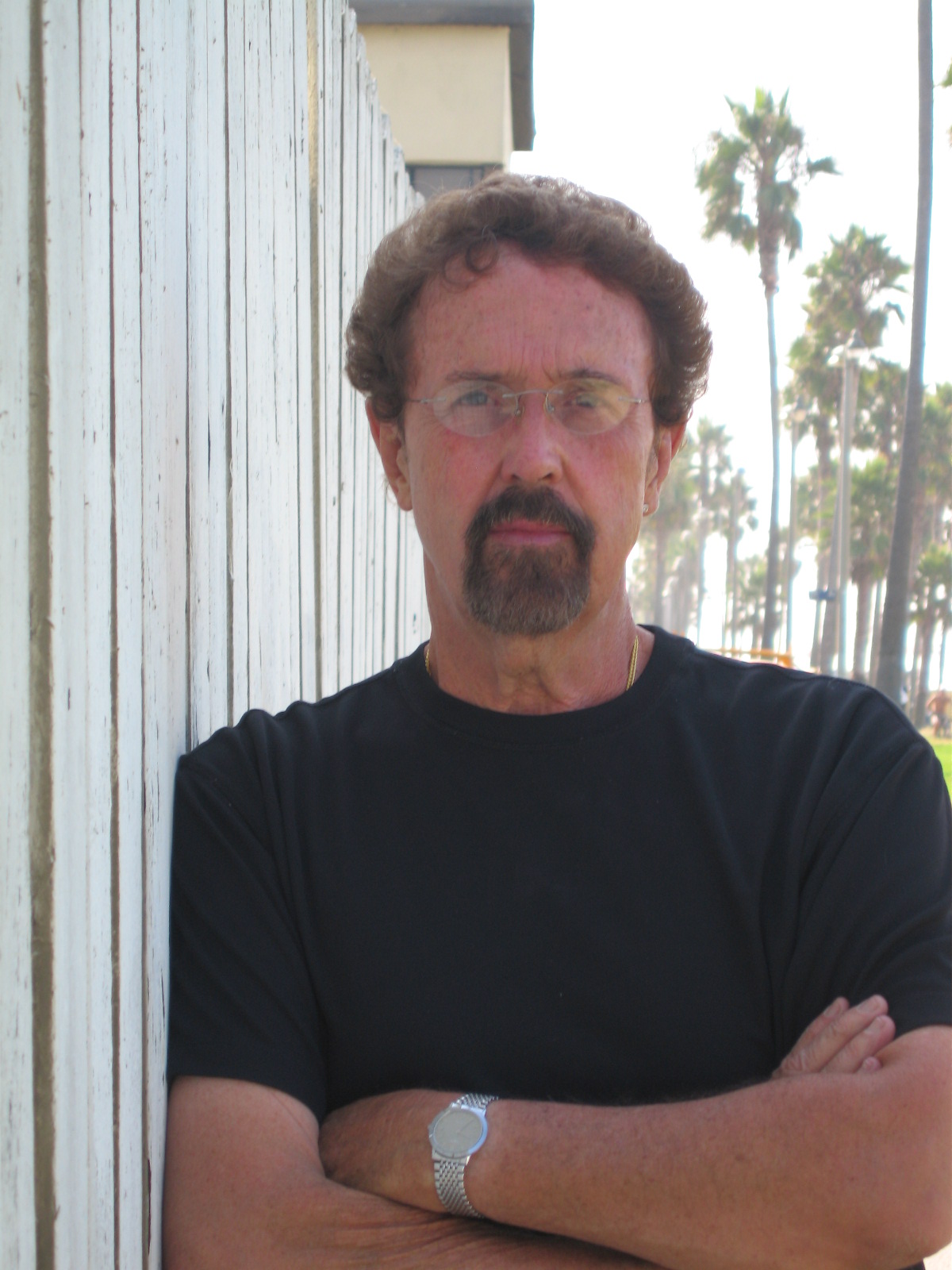 Let’s see. The moment I knew I’d made it. Have I made it?

If I have, nobody’s told me about it. I haven’t made it in terms of huge sales and books weighing down the shelves in every airport and twelve-figure advances and getting tanned from fame’s spotlight. I haven’t made it in the sense that I’ve written a book I’m completely happy with. And I certainly I haven’t made it if “making it” means that I’m past the point where every single book threatens to collapse on me for months before I finally see the way out.

There’s no actual index on which I can say confidently that I’ve made it.

But there are times when I go, “Ooookaaaaayyyyyyyy.” And, for the purposes of this piece, those will have to count.

· I wrote twelve published novels (eight of them under my own name) before I had the courage to write two women in a room together with no men present. I don’t know exactly what I was afraid of – women calling each other and reading the scene aloud while laughing hysterically, or what. But I finally wrote it. And in the upcoming Poke Rafferty book, THE QUEEN OF PATPONG, I have a 40,000-word central section that’s almost all woman. And I like it, and so do my wife and my female editor. So that’s an okay.

· In the first Rafferty book, A NAIL THROUGH THE HEART, I wrote an edgy street kid who nicknamed himself, out of sheer wish-fulfillment, Superman. I gave him an equivocal ending in that book. I received, via my website, almost four hundred e-mails from people who either wanted to strip my skin off for not giving him a better fate, or asked how he was. I brought him back in a later book just to ease everyone’s mind. That felt amazing. People really cared about that kid. That’s definitely okay.

· Once in a very great while I open one of the books at random to see what’s in there and come across a line I really like – for example, “Through the sliding glass door, Bangkok glittered with the fraudulent optimism of all big cities.” And I think, huh. I wrote that. That counts.

· At about four-fifths of the way through the writing and publishing process, a box arrives on my front porch containing 15 or 20 ARCs – advance readers’ copies, bound galleys, with the actual type and the real, almost final cover. These actually mean more to me than getting the first editions. It’s the first time I’ve seen that particular 12 or 14 months’ worth of managed daydream packaged into an actual slab of physical stuff. The ARCs for THE QUEEN OF PATPONG came yesterday, and just to make things perfect, I opened it to a line I liked.

· Over twenty years or so, I’ve learned one, and exactly one, valuable lesson about writing, and that’s to do it. To do it every single day with whatever energy I have, whether it’s a lot or a little, whether the energy feels creative or toxic. To make story and listen to my characters even if those are the last things on earth I want to do. To understand that not wanting to write means that it’s absolutely essential that I do. To realize that writing is like a relationship, like a religion, like a child: it demands a non-negotiable commitment, a shrine of time, an investment of energy and emotion and intellect and all the other things we sometimes want to keep for ourselves. And I’ve learned that if I don’t do all those things, I fail, but if I do them, I eventually have a book.

So that’s probably the answer to the question: I feel like I’ve made it, at least on a personal level, every time I finish a book. And I guess I’ll settle for that.

Timothy Hallinan has written ten novels, all thrillers, and one book of nonfiction. For almost thirty years he operated one of America’s leading television consulting firms. He has written full-time since 2006. Hallinan divides his time between Los Angeles and Southeast Asia, the setting for his Poke Rafferty novels. Visit Tim at http://www.timothyhallinan.com and watch the book trailer for QUEEN OF PATPONG here: www.youtube.com/shadoestevens.