Made It Moment: Peter Golden 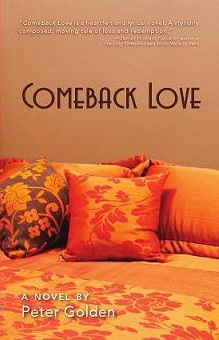 Since you’re about to read Peter Golden’s Moment, please consider coming out to meet this author at Friday’s Writing Matters panel.

I am especially happy to have Peter here on the blog and also at the panel because as you know I have an interest in alternate paths to publication, and Peter has taken one of the more interesting ones I’ve seen. His novel is published by someone who arguably knows best which books readers want–bookseller Susan Novotny.

Susan launched Staff Picks Press after more than a quarter century spent running two successful independent bookstores in upstate NY, The Book House and Market Block Books. I would think that debuting in such an unusual way, poised to usher in this brave new world of publishing, must mean Peter has ‘made it’.  But see for yourself. 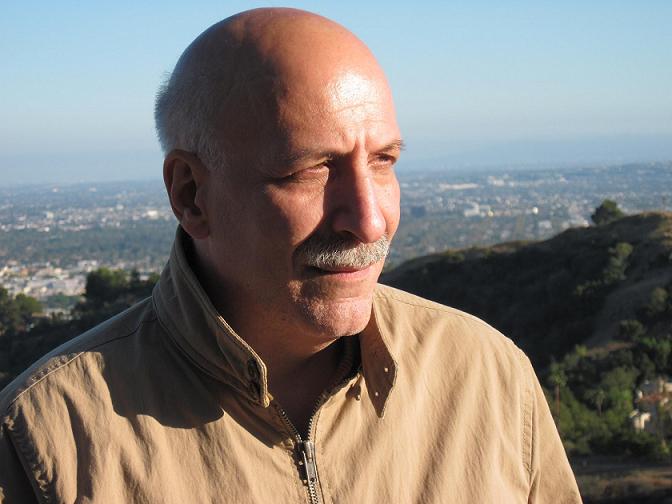 My Made It Moment? Thanks for asking, Jenny, and for letting me answer, but it’s a bit of a story. Here goes.

By the time I graduated college I had decided, with all the pragmatism for which twenty-one-year olds are renowned, that I would earn my living as a writer—preferably books with the occasional magazine piece thrown in. As my parents began their slow recuperation from the news, I got to work, writing short stories and articles on spec, certain that I’d be able to quit my summer job in a warehouse by Christmas.

Actually, I had another job by Thanksgiving—as an aide in a locked psychiatric ward, which, believe it or not, was calmer than the warehouse. However, earning a living wage as a writer was a little more elusive: that took another eight years.

For a time, I wound up in Silicon Valley, where I wrote interactive mysteries and children’s adventure stories for Bantam Books, and since I’d always worked two jobs, I wrote a novel and some magazine pieces in my spare time. For no discernible reason, beyond serendipity and that the more pies you hurl at editors the more likely you are to hit one, when I came back East I signed a contract to write more than enough magazine pieces to pay my bills. I had a near miss with the novel, and then, suddenly, I had a deal to write a biography of a man who had been involved in private diplomacy between the United States and the Middle East. That lasted for nearly four years, and I got to interview Richard Nixon, Ronald Reagan, Yitzhak Rabin and a number of other world leaders.

All of this was wonderfully interesting work, with some memorable highpoints, and that is true of the work that followed—several memoirs, a Cold War history, O Powerful, Western Star, for which I interviewed Mikhail Gorbachev and which will be out by next winter, and my just published novel, Comeback Love, a story that I’ve wanted to write for many years.

Yet I’ve never had that Made It Moment. I suspect that’s because the dream of earning my living as a writer is not static: it requires me to keep writing. On occasion, I have asked myself if I made enough money so that I could stop writing, would I?

And so perhaps that’s the closest I get to the MIM: Each morning, when I go to my office and sit at my desk, knowing that I have been remarkably lucky to spend my life working at this craft. I never could imagine any other choice for me.

Not when I was twenty-one. And not now.

Peter Golden is an award-winning journalist and the author of 6 works of non-fiction and fiction.

Golden’s QUIET DIPLOMAT, a biography of industrialist and political-insider Max M. Fisher made the Detroit Free Press bestseller list. Among those he has interviewed are Presidents Nixon, Ford, Reagan, and Bush; Secretaries of State Kissinger, Haig, and Shultz; and Israeli Prime Ministers Shamir, Peres, and Rabin.

His debut novel COMEBACK LOVE is out now.