Made It Moment: Jim Wills 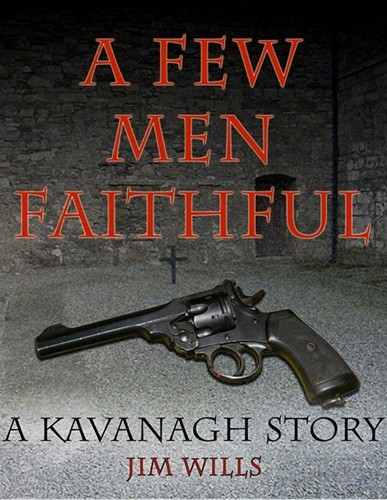 We seem to have a theme going here about brave new world publishing options, people deciding to forge their own paths, and whether the traditional model is…missing stuff. Clearly, this theme is pretty near and dear to me at the moment. So take this Moment from that perspective. Jim Wills figured things out after just a little heartache, and I say more power to him. 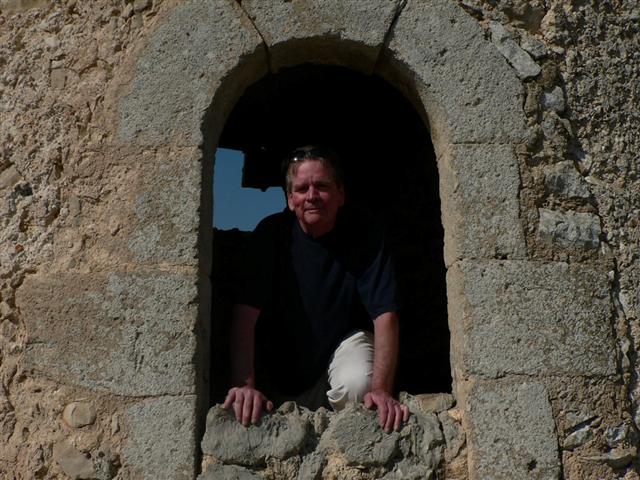 A bit of background first. I’ve been a professional freelance trade editor for more than twenty years, working with new authors to form good ideas into polished books. I also authored or co-authored several titles in the automotive area, plus wrote video scripts, corporate stuff, speeches, magazine articles and so on. A professional writer, in short. I watched, rather anxiously, as the cracks began spreading in bricks and mortar publishing.

Trade experience, it turned out, meant nothing on the fiction side; nothing to publishers, nothing to agents. I had three inter-connected novels written and professionally edited (not by me), and got absolutely nowhere with them. This all ate way too much time, cost far too much money and caused way too much frustration.

I just gave up for a while and shelved the novels, though I believed—and believe—strongly in their value. Then sites like Scribid showed up: a light-bulb moment. Many fits and starts, wrong turns, and questionable deals later, I found myself at the CreateSpace/Amazon doorway, stepped through and became an Indie author.

I knew I’d made it when the first very enthusiastic unsolicited review appeared on the Amazon book page for A Few Men Faithful: A Kavanagh Story I. Then more for Philly MC, II, and Shooter in a Plague Year, III. The fourth, “This Hard Gemlike Flame,” will appear this summer. Difficult to believe sometimes, but the stories I’d spent nearly ten years developing actually existed outside my hard drive; difficult to credit, but the readers are out there, and most of them seem to like what I do. Indie publishing and e-books are here to stay, and the good will be winnowed from the bad just as it always has.

I’ve had many and varied careers. In more or less historical order, I’ve been a motorcycle mechanic, a race engine builder, a teacher, an academic, a hard rock miner (silver), a book editor and ghost writer, a commercial writer in print and video, a novelist, a mason, a wood-fired artisan bread baker and a teacher of that craft. Some, if not all, have overlapped in time and continue

Jim’s books, A Few Men Faithful, Philly MC, and Shooter in a Plague Year, are available on Amazon.