Made It Moment: Mindy Greenstein 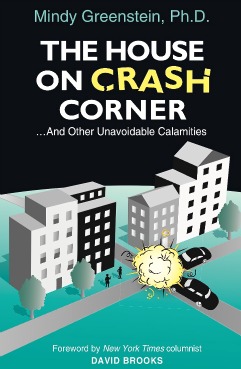 I am very glad to welcome Mindy Greenstein to the blog. Mindy is published by one cool press and you guys know how I feel about those. Plus, I cyber-met Mindy through my mentor at New York Writers Workshop–a man whose incisive eye on my pitch helped lead me to my agent. Finally, Mindy’s book is just plain good. Smart, funny, poignant. We could all use a little of that. So, how does someone like this think she’s made it? Read on… 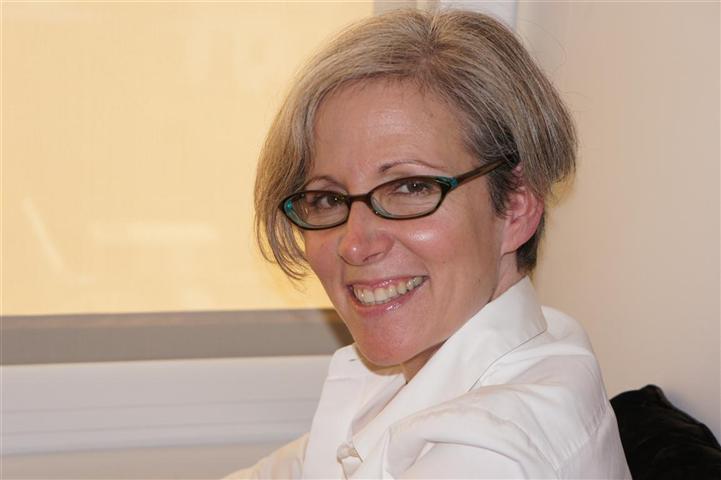 It isn’t in my nature to feel as if I’ve ever made it. In a sense, there are many gradual “made it” moments— my first handwritten rejection letter, my first rejection by phone (no, the editor didn’t hate my work so much she had to tell me personally; she invited me to submit pieces in the future). But there was one moment in my writing career that stands out as particularly special.

“Little Louie” was the first piece I’d written out of raw pain. It was the story of my building’s doorman’s last days after a tragic motorcycle accident. We were all in mourning– the residents, the staff, and especially the children. I had just come back from watching him lie comatose in the hospital when an essay started to form in my head. I knew there would be a group of red-eyed people standing in the doorway waiting for word.I would have to tell them what I knew, that there didn’t seem to be anything the doctors could do for him. I felt so terribly sad, and yet I felt so close to everyone in our community, as we went through our misery together. I needed to write about that feeling and give voice to our communal pain.

Having the essay published in the New York Times would have been a made-it moment in itself, if it weren’t for my ambivalence. I’d rather have Louie back.

By the time my piece came out a few months later, I became concerned about reminding the building community about our open wound. I particularly thought of Louie’s daughter, whom I’d met at the hospital, and who might not want to be reminded of those terrible last days.

But when the article came out, something extraordinary happened.

Everyone said the same thing, including Louie’s close friends on the staff—“You made me cry so hard. Thank you so much!” A combination I hadn’t heard before. I felt something new and very moving, as if I was discovering the real reason I started writing in the first place. Sometimes, we write to teach, or entertain, or even inspire. Sometimes, though, we write to make our pain tolerable, by allowing us to share it with each other. And by doing that, we also help make other people’s pain tolerable.

But Louie’s daughter reminded me of the most poignant reason we write. “Thank you”, she said, “for honoring my father.”

Mindy Greenstein is a clinical psychologist, psycho-oncologist, and author of The House on Crash Corner and Other Unavoidable Calamities.

She was the chief clinical fellow in the department of Psychiatry and Behavioral Sciences at Memorial Sloan Kettering Cancer Center. Her personal essays have appeared in The New York Times, Washington Post, SELF Magazine, and numerous other publications.

She lives in New York City with her husband and two sons. (And she actually likes to cook chicken, no matter what she says in her book.)