Made It Moment: Jennifer Shaw 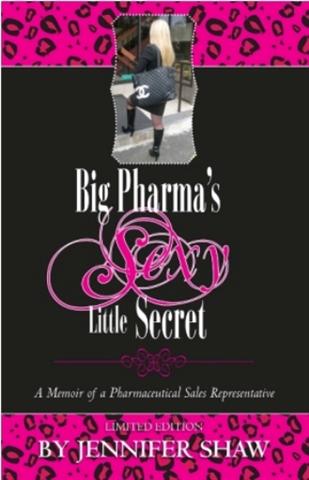 I am so happy to have Jennifer Shaw on Suspense Your Disbelief because Jennifer wrote a book that…what? Changed my life? No, but it did confirm a lot of assumptions I’ve made that drive certain decisions that affect myself and my family. It’s about the pharmaceutical industry and I’ve been telling everyone I know who ever takes or has taken a medication to read this shocking true tale. 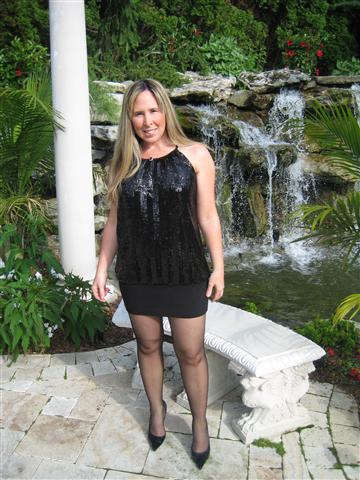 I can’t say that I’ve completely reached my Made It Moment quite yet. But, I’ve definitely made some huge strides.
I never considered myself a writer, but I did author Big Pharma’s Sexy Little Secret. My goal was to draw attention to the fact that physicians are human and patients need to be their own health advocate.

I spent night after night writing and rewriting little vignettes exposing my life as a pharmaceutical sales rep. I wanted to get the message out because I knew it was important. Pharmaceutical sales reps spend their days manipulating studies, doctors and other health care professionals in order to obtain expected prescription share growth—which means, If a physician does not write enough prescriptions for the drugs that a pharmaceutical rep promotes—the rep’s job is on the line.

My goal was to write the book in a raw, witty, unedited version—the truth the way that I envisioned it. I eventually chose to self publish through Create Space—within four months I had a professional looking book. The day that I received my fist copy of Big Pharma’s Sexy Little Secret, I did feel a brief Made It Moment.

Then reality set in—Why am I only averaging a few book sales a day? Oh boy—I went crazy on Facebook, emails, twitter, blogs. I reached out to every local paper and magazine. Of course, I thought about hiring a professional publicist—spoke to a few—wonderful people—but, it’s so expensive. So I keep blogging, emailing, tweeting…

Finally, a huge break—a national medical reporter finds me on twitter and wants to do a story on Big Pharma’s Sexy Little Secret. We interviewed for six hours and it’s scheduled to air as a feature story the first week of May. Made It Moment? Almost.

I have to see it air first!

I’m ecstatic that my message will be heard and I truly hope that patients become their own health advocates and understand that doctors are not Gods, they are human. They get influenced, enticed and persuaded every day.

JENNIFER SHAW received her B.A. from Rutgers State University. She was a top ranking pharmaceutical sales representative for over eight years. She currently resides in Bergen County NJ with her husband, two children and two step-children.