Made It Moment: Vincent Zandri 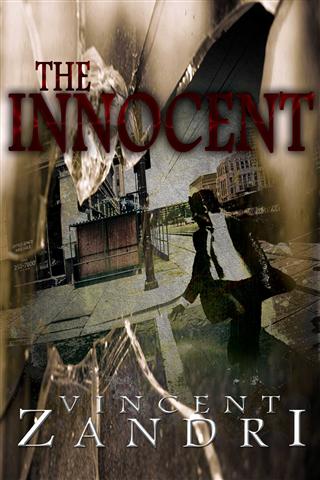 I am lucky enough to know a few of those authors people are looking to when they hear that so and so turned down half a million dollars to go e, or that other so and so e-published a book of recipes he cooks for his dog and is now covering the mortgage with his sales. Vincent Zandri is more the half million dollar so and so than the dog food cooker. And his Moment tells you why. Read on… 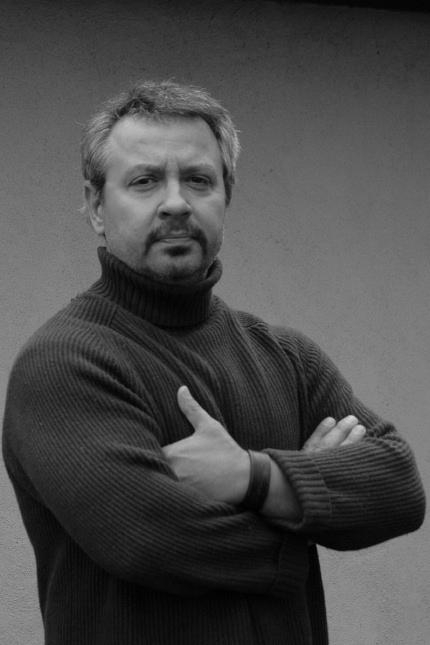 I knew that I’d Made It when I started worrying.

I started worrying that I was seeing things.

Soon as those numbers started soaring to new levels on Amazon and not coming back down, I knew I was in for a new kind of ride. A literary thrill ride so to speak.

This all began to happen for me while I was in Rome this past March. I kept looking at my Blackberry, looking at the numbers getting smaller and smaller on the Amazon site.

Of course, I should have seen it all coming. Only a few days before I was in the Austrian Alps visiting a healer who told me that in three day’s time I would begin to realize a personal and professional achievement that I would be “very proud of.” This process would begin in three days and it would culminate in or around two weeks. Three days later, while I was walking the streets of Rome towards the Vatican, my numbers for THE INNOCENT began to inexplicably climb, and not come down.

From that point on I checked the number religiously on the hour and by the time I hopped a plane back to the New York, the numbers had improved to the Top 100 Bestselling Books for Amazon Kindle.

Back in New York, it took only a couple of more days before THE INNOCENT entered the top 30. By then I knew I was making it because my publisher, Aaron Patterson, at StoneGate Ink kept calling and texting me, telling me I was now moving 1,000 units per day. Something that up until then was unheard of for one of his authors. The rapid climb up was so astonishing for him, he blogged about it, predicting that by the end of March, I would sell a whopping 6,000 Kindle Books.

By the end of March I’d sold 21,000 units, while my new ranking landing me in the Top Ten Bestselling Kindle E-Books. I was now selling more Kindle Books than Stieg Larson, Stephen King, Harlan Coben, and more. And this happened exactly two weeks to the day my healer said it would.

So how did I know I’d made it?

I began to worry that all this was a dream. But of course it’s not. So I guess the real answer to the question of how I knew I’d made it would be this message my publisher left for me recently on my cell:

Vincent Zandri is an award-winning, bestselling novelist, essayist and freelance photojournalist. His novel As Catch Can (Delacorte) was touted in two pre-publication articles by Publishers Weekly and was called “Brilliant” upon its publication by The New York Post. The Boston Herald attributed it as “The most arresting first crime novel to break into print this season.” Translated into several languages including Japanese, Russian, French and the Dutch, Zandri’s work has also been sought out by numerous major movie producers, including Heyday Productions and DreamWorks. Other novels include Moonlight Falls (R.J.Buckley), Godchild (Bantam/Dell), and Permanence (NPI). His newest thriller, The Remains (Stone House) will be published in July, 2010 in E-Book and in November, as a Trade Paperback. Forthcoming novels include The Concrete Pearl (Stone Gate), a new detective series starring the brassy but beautiful construction business owner, Ava “Spike” Harrison, and the re-publication of the classic, As Catch Can (Stone Gate).