Made It Moment: Doug Carlyle 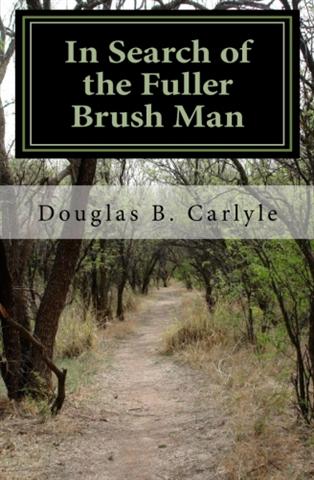 This is a poignant Made It Moment that drives right into the heart of two different concepts: family  & success. It’s a somewhat rare occurrence when a Moment makes me decide to read the book–I usually know whether it’s my kind of thing as soon as I contact or hear from an author–and as you all know, I feature a wider range of books on this site than reflect my particular tastes. But after reading Doug’s words, I know I will be buying this not-my-usual read. I have to know the mystery of the Fuller Brush Man! 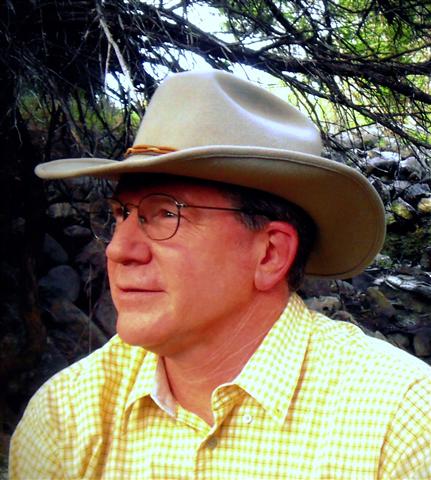 I self-pub’d In Search of the Fuller Brush Man last December in memory of my mother and my high school girlfriend of…well…let’s just say a long time ago. My mother kept a journal while she had cancer. Her last written words 23 years ago were, “Fuller Brush Man.” Finding the meaning to those words became my obsession. I am satisfied that I solved the mystery. My release from the burden of my quest is fictionally represented in this novel. Of course, the lines between fiction and reality are very blurred.

That aside, I can imagine no greater moment than when my father paid me a compliment on my novel. It wasn’t that he enjoyed my novel. He did. But rather, townspeople where I grew up, and where he still lives, now come up to him and congratulate HIM for MY work.

We’re from a relatively small town where my father was the manager for what was really the only pharmacy. In that capacity, he literally knew everyone, and they knew him.  Now eighty-seven years old, there are few things that get my father excited these days. He’s traveled to 80-plus countries. He takes three big trips a year. He drives a Corvette! I can honestly tell you nothing has stirred his juices as much as bragging about his son, and his son’s debut novel –set in our hometown, no less.

He earned this moment. He did a great job raising me. He put me through college. I landed a great job and had a spectacular career. I delivered on my end of the bargain by getting married, having children, and now grandchildren of my own. Those objectives, he expected me to achieve. Writing a novel? That was a complete surprise. Soon, I’ll have my next one out for him to brag about.

Doug Carlyle grew up in Illinois and graduated from the University of Illinois with a degree in Electrical Engineering. He is living proof that geeks can write good fiction. Having left the semiconductor industry after 26 years, he now focuses on the second part of his dual-career. He is a paramedic/firefighter, fulfilling a childhood dream. He raised his family in Texas where today he lives on his ranch with his wife, youngest daughter, horses, and goats. His creed: Writing Fiction and Saving Lives…All in a Day’s Work.