Books and bookstores were some of the finest treasures on the westward leg of our journey, but there were a few other things worth mentioning, too. 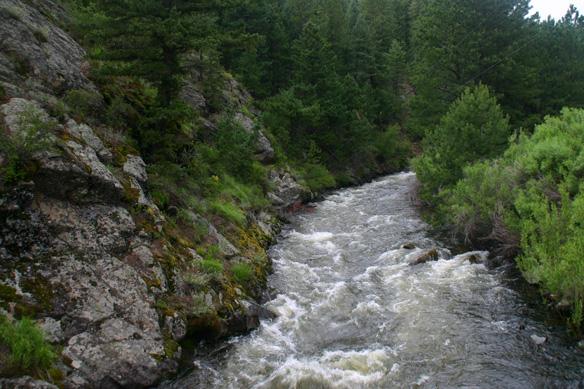 First of all, traveling with kids–even with ones who consider a trip to a bookstore a high point of the day–necessitates scheduling in some stretch time, or time to get their sillies out as my daughter’s first grade teacher puts it.

We learned our lesson on this front last year on the drive. It’s not that the kids wouldn’t be perfectly happy by hour six, it’s that me and my husband would be pounding on glass to get out of the car.

The back seat was at that point turned into a combination funplex/football field/comedy club–comedy being a generous term for jokes pitched at the five-seven year old set. 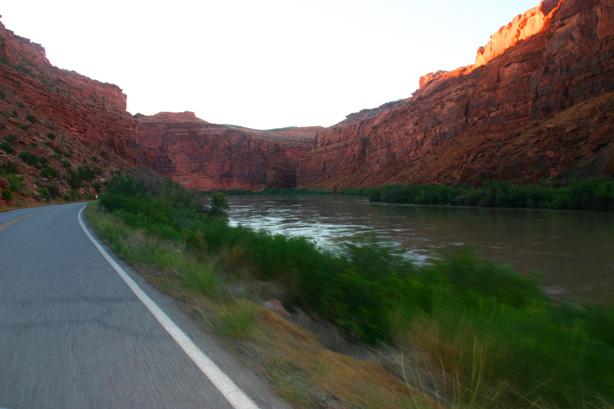 This year the kids could do even more hours in the car, so long as we planned in some playground stops. And swims. And even an all out hike.

It’s funny, our youngest learned to ride a bike this year and we are about one tight turn and getting-the-thing-started away from being able to ride as a family. Both kids are getting more comfortable in the water, although I wouldn’t call them swimmers yet. But I can imagine being able to do some of the more rugged stuff we had to put on hold during the baby years. It’s not here yet, but it’s coming. 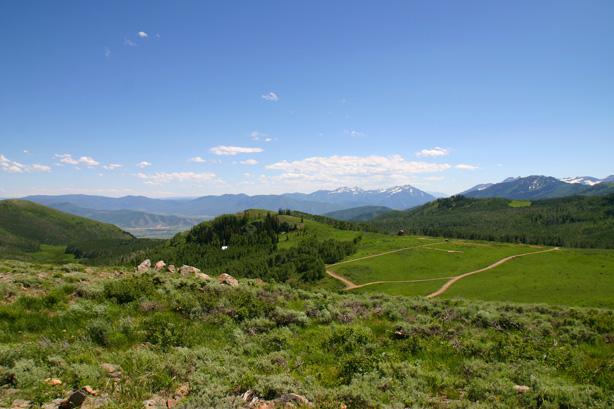 Which is an identity shift of sorts. I still need to assist with shampooing after swim lessons–but I won’t for long. Not for always anyway. Once it was impossible to picture *not* needing to do these things; now it’s impossible to pretend that I always will.

I’ve nurtured them, and now we’re reaching a point where they’ll soon bike faster than I do. They’ll be pushing to take the longer hike. 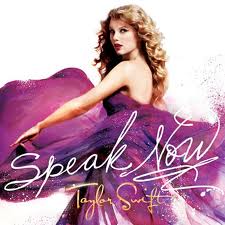 Across the country we listened to Taylor Swift. I like her–and was glad to read Stevie Nicks’ view that she’s really much more than a creation of the pop music machine–but my kids *love* her. One activity that kept them occupied on the road was learning the lyrics to the songs on her latest album.

Album. A word for something my kids have never even played. Another sign that one day what I know will be outdated–and the next generation will come in. Hike in.

Here’s one that pretty much sums up our voyage out–and maybe even sums up all of our voyages.

if we’re lucky, we got nurtured along the way, or we nurture our little ones, or maybe somebody else.

But only for a time.