Made It Moment: Bryan R. Dennis 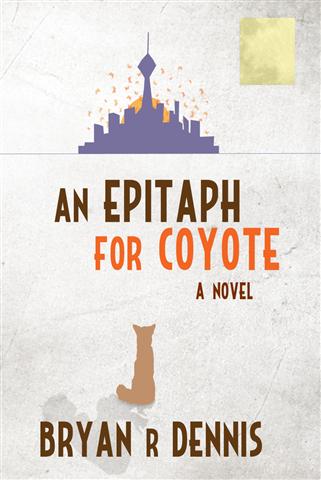 Some of you already know that during my long journey toward publication (or the sale of my novel at this point) I entered the Amazon Breakthrough Novel Award. When you are trying to break in, you will knock on any door–I started to knock on things that weren’t doors at all. ABNA is a pretty nice, wooden, door-looking thing to try. The contest is fun–kind of like a long American Idol–and holds the promise of great reward. For me–given that I never won, or even progressed terribly far–the best part of it was the writers that I met. But for Bryan R. Dennis, the contest gave him something more.

A Made It Moment. 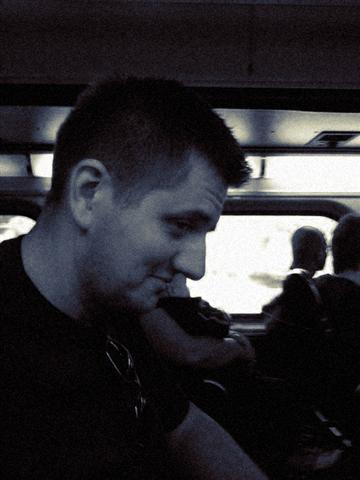 My made it moment came when An Epitaph for Coyote made it into the semi-finals for Amazon’s 2008 Breakthrough Novel Award Contest. Before that happened I wasn’t sure whether my writing was any good. Teachers, family, and friends have always complimented me on it, but I’ve never been good at anything else — ask all my former employers. At the back of my mind a small, yet persistent, voice of self-doubt told me I was no good at writing either. Writing, went the voice, is just what you suck at least. But in light of the contest, and after positive reviews from complete strangers, I could now ignore that self-defeating voice and report back to those same teachers, friends, and family members that maybe they were right after all.

Or maybe that year the crop of contestants was just unusually bad.

See, there’s that voice again. It never really goes away. Guess I’ll have to live with it. But now that I think about it, that might actually be a good thing. Without that voice sitting on my shoulder like a nagging old spouse, I might not have the impetus to keep pushing myself to improve. Because of that voice, I revisited Epitaph after the Amazon contest concluded and spent the next four years polishing it, all while writing a second novel and dozens more stories.

Of course, the voice isn’t the only thing that gets my fingers tapping on the keyboard. I also think of my family, who always encouraged me, my brother, who accomplished much in his short life, and finally, a certain coyote I said good bye to once, on my way to work.

I won’t let them down.

Born and raised in the cornfields of Illinois, Bryan enlisted in the Army upon graduation from High School and served his term overseas. Afterwards he moved to Las Vegas, Nevada and enrolled in UNLV’s college of business. It took a degree in Accounting, years of daydreaming in cubicles, and a collection of stories piling up on his hard drive to learn he is a writer and not an accountant. His writing style is influenced most by screenplays, of which he is a voracious reader. Chandler, Carver, Hemingway, Bradbury, Bukowski, and Murakami are also heavy influences. He currently resides with his family in Las Vegas, Nevada.