Made It Moment: Gary Hoover 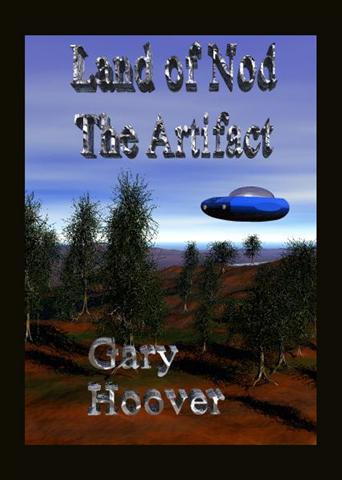 The world wide web is a funny world indeed. Some of the people we feel closest to we’ve never actually met. This summer has been a great time of having real, live, F2F encounters with many of my internet friends and family. And today’s Made It Moment is written by someone I was lucky enough to have a grand lunch with at a terrific NJ diner. Gary Hoover knows how to tell a joke, and from everything I’ve heard, knows how to tell a pretty epic story as well. He’s part of Fantasy Island Book Publishing, a writers collective and radical new way of publishing for this brave new world of books. 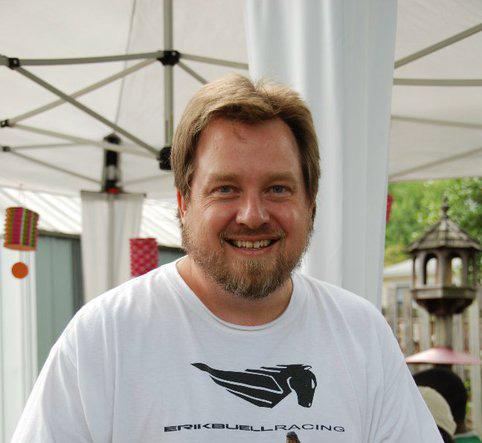 One memorable moment happened a few weeks after I first published on Smashwords. I jumped very quickly to the #1 spot in Science Fiction/Adventure. The much broader Science Fiction/Fantasy category was dominated by Randolph Lalonde and his Spinward Fringe series (and I should say that Mr. Lalonde is something of an inspiration to me for his ability to do as well as he has as an independent author). I checked in periodically and was pleased to see that my book was doing well . . . and then one day I was surprised to see it had actually taken over the #1 spot in the Science Fiction/Fantasy category. It was great to see it there . . . but it also felt a little embarrassing. I felt I hadn’t earned it yet. I actually took the step of sending a note to Mr. Lalonde to apologize (I had an image of him sitting somewhere saying: “Who the **** is this Gary Hoover jerk?” and I would have hated to think that someone I respected so much might feel that way.) But he was very gracious. He congratulated me and wished me continued success.

Since that, a lot of great things have happened. Most recently I’ve signed on with Fantasy Island Book Publishing and I can’t wait to see my book actually in print . . . But I don’t know if I’ll ever feel I’ve ‘made it’. Even if I make it to the #1 spot on the New York Times best-seller list I won’t be able to avoid thinking: “Yeah, but how long is this going to last?” I don’t know if there’s ever any end-point to this because as each goal is achieved, there are more coming along right behind.

I also think the idea that there are no strict definitions of success can be a big positive. Every day I talk to other authors who feel frustrated because they’re not selling as much as they’d like. They’ll say things like: “I wish I could sell more books like you do. I’ve only sold 50 books since I started.” And I have to stop them and say: “Wait a minute, think about that. There are 50 people out there whose lives are a little richer because of the time they spent enjoying your book. How can that not be something worth doing?”

When you think about it, none of us will ever sell as many books as Snooki, so I try to keep that in mind and just enjoy the journey.

Born 1965 in Pittsburgh, a graduate of Penn State and currently residing in New Jersey, Gary is a father, husband, and currently the Technical Manager for a manufacturer of very specialized, high-performance adhesives, sealants and coatings.

His first work of Fiction is Land of Nod, The Artifact.

Interests include motorcycles, music, martial arts, technology, cars and other things too numerous to list. Recently he has begun running half-marathons . . . but he doesn’t know if he’d call that an “interest” . . . more just something he does to keep from getting too fat.