Made It Moment: P.I. Barrington 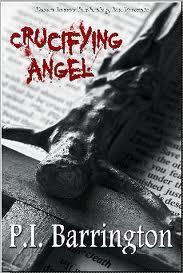 I love today’s Made It Moment because it introduces a concept I’ve thought a lot about–what if you are always close to someone else’s Made It Moment, but haven’t reached yours? P.I. Barrington ultimately did make it in a personal sense, but before that she had lots of time to reflect on what being near to success means, and what it means to have your own. 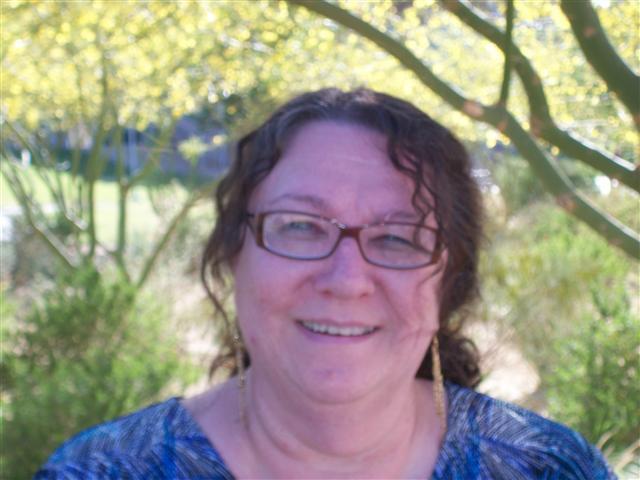 My Made It Moment

There have been many “made it” moments along my life path. The first happened when my college newspaper printed my contributing article and my subsequent rise to Executive Editor and finally a real job with a newspaper—my local one as a matter of fact! I think the defining moment of that career line was the interview I did with the late Graham Chapman of Monty Python fame.

Later I did college radio with pretty much the same results. That “made it” moment wasn’t one single incident but made up of many small and large moments and milestones and a lot of them in my creative development not to mention acting as giant confidence boosters.

And, since music was all I ever dreamed about, the most exciting, to me anyway, “made it” moment was after working at Capitol Records, a private meeting with Paul and Linda McCartney where they told me a little anecdote about someone else with the same name as mine. That meeting was and still is the entire goal and apex of my entertainment career—I’d wanted to meet Paul since I was seven years old!

Still, it seemed that I was forever on the edge of someone else’ “made it” moment not my own. I’d always written in one format or another—heck I’d even made money at it—but I never really took my writing abilities seriously. I won an award in third grade and at that time thought it was the most ridiculous thing my school ever asked of me in writing that little short.  Virtually everything I’d ever written resulted in positive results—but my fiction writing? I was almost embarrassed about it until one day I decided to submit a short story to an online magazine and guess what? You got it, I got accepted.

If you think that all the bragging about my entertainment career is just self-congratulatory, it really isn’t. It does have to do with my own personal “made it” moment. As I said, I have loved music from the womb, and while this particular song has never been in my top ten, it defines and realizes my own interpretation of my “made it” moment:

“Don’t mean nothing…’til you sign it on the dotted line” paraphrased from Richard Marx’s song about Hollywood & confirmed success “Don’t Mean Nothing.”

Working in entertainment, that is my definition. People can say what they like, but it doesn’t mean anything until that contract is signed—why? Because once you sign your name, you are committed to that project and everyone, especially you will be taking it seriously; there will be significant consequences for those who don’t legal and otherwise.

All of which leads me to my real “made it” moment—the day I signed sealed and delivered my first contract for my first novel. I looked down at the copies and thought, “Oh my God. This is real. Someone is taking my fiction writing seriously enough to sign legal binding agreements to publish it.” That moment was both terrifying and gratifying with a hell of a lot of emotion tossed in as well. I stared down at my signature on that contract for at least seven minutes straight. I wasn’t interviewing someone else who’d “made it”, I wasn’t shaking uncontrollably in the presence of someone whom I idolized for the fact that he’d “made it” in such an enormous and creative way. No, I was signing my own contract making me acutely aware that I too had “made it.” I was a professional in my own right, in my own career; in my own creative work most of all. And that is what my “made it” moment is all about.

P.I. Barrington has returned to her original career choice of fiction writing after a long detour in the entertainment industry. Her experience includes work as a newspaper journalist, radio air talent, and at a major record company. She lives in Southern California with her dog and wildlife in her rural neighborhood.