Made It Moment: Neil Plakcy 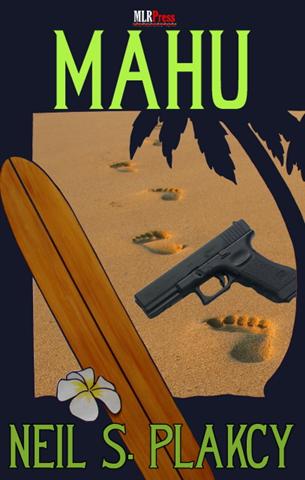 After years of reading and enjoying Neil Plakcy’s posts on a listserv we’re both part of, I finally get to welcome him to the blog. From reading Neil’s posts, I thought I had a handle on what his Moment was likely to be. But what he said surprised me–and I bet it will you, too.

Or maybe it won’t. Some of you will immediately understand. And isn’t that what Made It Moments are really all about? 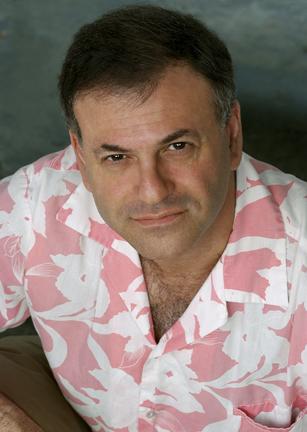 I vividly recall the day in April 1979 when I discovered that my senior honors thesis, a very youthful novel that will forever remain unpublished, had been accepted for graduation. As I left Bennett Hall, the Gothic pile that housed the English department at the University of Pennsylvania, my feet barely touched the ground. I was sure I had received the key to my literary career.

Fast forward another twenty-four years, to Friday September 5, 2003. I came home from work and found an email from Greg Herren, a noted mystery author working as an editor for Haworth Press, a small academic publisher, which also published GLBT fiction.

He wrote, “I have finished reading Mahu and really enjoyed it. I am recommending it to Haworth for a contract.”

After years of writing short stories and failed novels, after slogging through an MFA degree in creative writing, I was going to be a published novelist. The book I’d written about Honolulu homicide detective Kimo Kanapa’aka, in which he gets dragged out of the closet while solving a difficult case, was going to see print. It was a heady feeling.

That first mystery novel was small stone thrown into the big literary pond, which fortunately is still creating ripples eight years later, into its third edition with its third publisher. Four more novels and a collection of related short stories about Kimo have followed, along with many other books.

Since then, I’ve been a finalist three times for the Lambda Literary Award, and won the Hawaii Five-O award for best police procedural at Left Coast Crime. I’ve gotten good and not-so-good reviews, spoken at conferences, and had people tell me how much they’ve enjoyed my books.

But I keep coming back to that spring day and the news that my thesis committee had thought More Than Food worthy of an honors degree. That was the first time someone believed in my work, and even though there were long years of struggle to follow, that’s the time I knew I’d made it as a writer.

Neil Plakcy is the author of the Mahu mystery series. He also writes the Have Body, Will Guard adventure romance series, Three Wrong Turns in the Desert, Dancing with the Tide and Teach Me Tonight (2011). His other books are the Golden Retriever Mysteries.

Plakcy is a journalist and book reviewer as well as an assistant professor of English at Broward College’s south campus in Pembroke Pines. He is president of the Florida chapter of Mystery Writers of America and a member of Sisters in Crime.