Made It Moment: Wayne Zurl 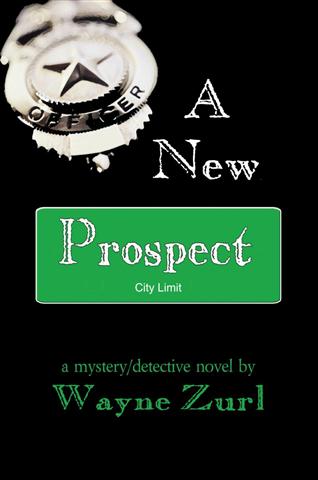 Wayne Zurl’s may be one of the most hopeful Moments ever. For anyone who writes seriously, honing craft, polishing words, and not resting till it’s the best she can make it, yet doubts whether he has arrived, please read this post. As Wayne says, You’re already a pro.

And he should know. 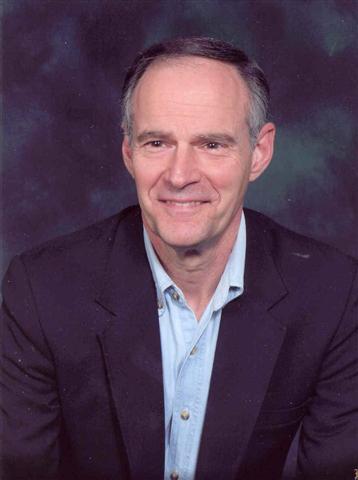 I still ask myself if I’ve made it. My writing career has gone through several stages. From 1996 to 2006, after I retired from a police department in New York, I wrote 26 non-fiction magazine articles. I received cash for some, magazine subscriptions for others, and a half-dozen copies of the issues my articles appeared in for a few. Not much of a money making enterprise, but it was fun to see my name in print and get compliments from the readers I met.

While I was working on my full-length novel, A NEW PROSPECT, I wrote several novelettes featuring the same characters from the Prospect Police Department. Because of the length—too long for a short story and too short for a novel, they were virtually unsellable to the mainstream mystery magazines. But somewhere (I can’t remember where) I found a publisher who wanted stories of between 8,000 and 11,000 words that would translate to fifty-five to seventy minute “commuter” audio books. I sold her the first one and now am waiting for number eight to be released shortly.

I receive royalty checks faithfully, but 8% of a retail price of $3.99 each only allows me to take my wife to lunch once a month. I’m a writer with a steady pay check, but have I arrived yet? After release of the first audio book, I felt like an actor wanting a primetime network TV series and only landing a job on a daytime soap opera.

Following a long and difficult battle looking for a traditional publisher, I finally received a welcome “Greetings, we’d like you to be one of our publishing family” letter. In January of this year my 81,000 word mystery novel, A NEW PROSPECT, was released by a small independent press. The layout and choice of font look excellent. The cover art is as good as recent books by Robert B. Parker or Nelson DeMille. But greedy bugger that I am, I still ask the same question. Have I made it? Can I call myself a professional mystery writer? I wanted to be accepted by a large New York publishing house, receive a big cash advance, and be interviewed on the Today Show.

In May 2011, I received more good news. A NEW PROSPECT was chosen as best mystery of the year at the 2011 Next Generation Independent Publishing Professional’s Book Awards. I feel good now and guess I’ve done well.

But even if some of the things I’ve described never happened, should I have felt like a professional writer before? I tried to draw parallels to other careers I’ve had and at what point during those jobs could I call myself a pro.

The moment I raised my hand and swore an oath to uphold the Constitution and defend the United States, I was a professional soldier and I’d yet to fire a shot in battle. When I was hired by the Suffolk County Police Department, one of the largest law enforcement agencies in New York and the nation and sent to the police academy, I had yet to arrest anyone, but I was a professional police officer.

So, for anyone who seriously writes fiction or non-fiction intending it for publication and can honestly say their end product looks good, go out and have business cards printed saying you’re a writer. You’ll be a pro and the rest will come later.

Wayne Zurl grew up on Long Island and retired after twenty years with the Suffolk County Police Department. For thirteen of those years he served as a section commander supervising investigators. He is a graduate of SUNY, Empire State College, served on active duty in the US Army during the Vietnam War and later in the reserves. Today he lives in the foothills of the Great Smoky Mountains of Tennessee with his wife Barbara.

Eight of his Sam Jenkins mysteries have been produced as audio books and simultaneously published as eBooks. The novelette, REENACTING A MURDER is scheduled for publication in 2011 by Echelon Press.