Made It Moment: Roger Hudson 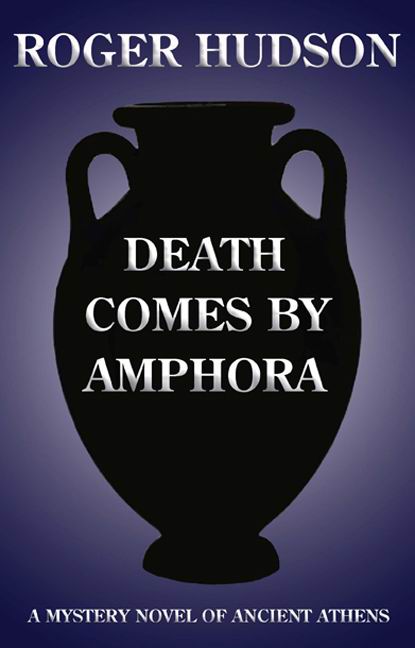 Roger Hudson’s story is less a Moment than a lovely, pearly string of them–the dips and turns that make up this life of writing. As you follow each one in the post below, with all their lovely British-icisms, which fired up my spell check, but which I just had to leave in–you get a sense of how the need to write is an eternal flame. It can be muted–even snuffed out for a while as Roger’s was in a Pink Floyd-esque encounter with a teacher–but never entirely damped. That’s how we know we’re writers. Maybe that’s even how we really know we’ve made it. 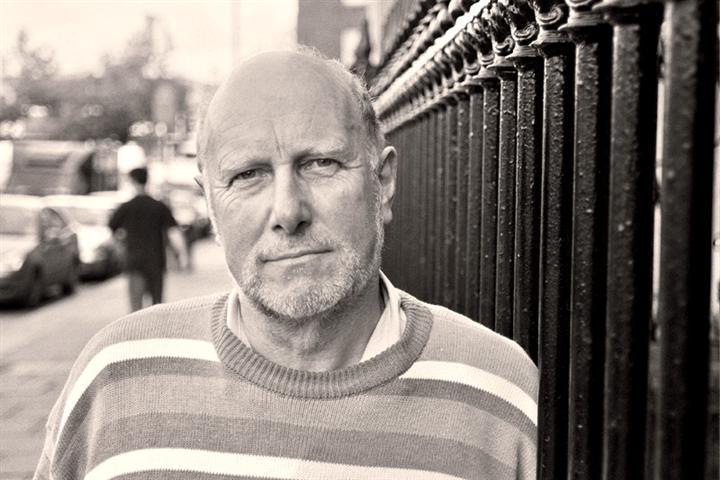 A MOMENT IN ANCIENT ATHENS

Not exactly a moment – more a long, long story. I was an avid reader, when a kid, of both comics and books. I was quite good at essay writing at school but, strangely, when the English teacher set subjects that allowed fictional imagination, he tended to pour scorn on the results. That probably put me off the idea of writing fiction a bit.

An aged aunt gave me an even more aged one-finger typewriter with the characters revolving on a little drum and I used it to tap out a science fiction story. It was highly derivative and was inevitably rejected by the one British science fiction magazine then in existence. I think I tore it up. I also attempted short articles and submitted them with photographs I had taken to a few magazines but with no success.

At college, I wrote a few autobiographical short stories (this was the Alan Sillitoe/Stan Barstow era) but, again, a few rejections and they were tucked in a drawer to disappear in one of countless changes of accommodation in subsequent years. But I also worked on the college newspaper, though more on the editing than writing side.

After that, there was journalism for a monthly institutional newspaper in my first job, for press releases and newsletters in publicity jobs, feature articles for theatre and film magazines, writing for careers booklets and videos, in fact, making my living from writing. But this was all non-fiction, much of it interview based. All the while I had a feeling I was no good at writing dialogue and so did not attempt it.

Until I hit a period of slack freelance employment and tried my hand at a humorous science fiction novel a la Douglas Adams. It didn’t work out but came to life enough to persuade me I was within striking distance.

Two house moves and another country later, with house-sale proceeds in the bank, I tried my hand at a film script, a Western believe it or not. It was awful. The characters cardboard, their speeches long and turgid. But the next script, for some unknown reason, suddenly the characters were communicating in short, snappy, colourful, humorous dialogue. If there was a breakthrough moment, that was it.

I still don’t know what worked the change and it didn’t breed immediate success but it meant that when I tackled the next novel the characterisation and dialogue worked fine, I could handle the description and narrative from years of observation and writing for non-fiction, and the research in many and diverse fields of commerce, industry and communications gave me masses of material that transposed quite easily across the centuries to Ancient Athens. So experience does have its benefits for a writer.

Why Ancient Athens you ask? And that points to another significant moment way back when I was at school. That moment is the assassination of the politician Ephialtes in Athens in 461BC. Studying Ancient History, I learned that he had recently brought in the radical democratic reforms that snatched power from the aristocrats (and possibly motivated the assassination), which then led to the rise of Pericles and the Golden Age of Athens. But that was the sum total of information about him, despite his obvious importance.

He stuck in my mind, wondering if maybe the historians were covering something up, so that many years later I said to an agent friend that I would like to write a book around it, thinking that would allow me to research it further. His answer swung my thinking, so that the result is my novel Death Comes by Amphora. “If you want to get it published, better make it an historical detective story,” he replied, “and a young hero would be a good idea.” And so it ended up as an historical mystery featuring 18-year-old Lysanias and his elderly slave Sindron. And the truth about Ephialtes? I discovered that the ancient Greek historians whose work has survived did not cover this period in any detail, so there really is very little information about him. Which is fine for a novelist but not so good for a fascinated schoolboy who would really like to know.

Roger Hudson is the author of Death Comes by Amphora, a historical mystery novel set in Ancient Athens, and is working on a sequel. He also writes poetry and has directed documentaries and distributed art movies among much else. He lives in Drogheda, Ireland, with his wife Sheila. Visit Roger on the web at http://www.rogerhudson.me.uk.