Made It Moment: Jeffrey Marks 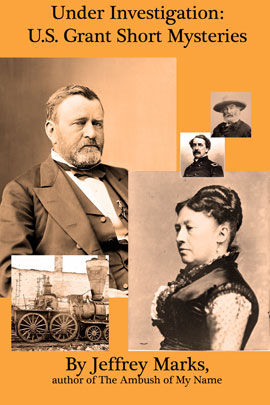 It’s not all the time that I get to welcome an author to the blog who has had a pivotal effect on my writing life. Jeff Marks is the founder of a listserv where I spend time every day. It’s a collegial, colloquial group of writers who come together over marketing advice–but stay together as writers. I have met people there whose work I love; I have made friends. What on earth would the guy responsible for bringing all these talented people together have to say about making it? Well, for reasons that will become obvious as you read, let’s just say that I could relate. Read on. 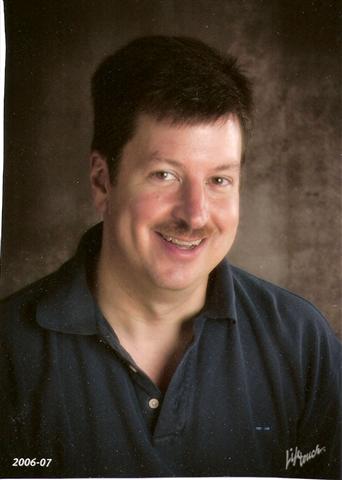 Probably telling you that my “Made It” moment happened in a hotel room is going to make some people stop reading about now. But it’s not that kind of story.

At the Bouchercon in Philadelphia, I was waiting anxiously for the arrival of Canine Crimes. I had gone early to the book dealers’ room, but no one had any copies of the book. I was crushed. I’d come all this way only to find out that the event was days before the release of the book.

Fortunately, Ballantine was able to drop ship a box of books to the conference for me. As a result, I stood in my room with approximately 60 copies of Canine Crimes, my first anthology. While I still get a thrill every time I see a new book come into print, it was all I could do not to scream like a little girl that morning.

I took the books down to the bookroom and gave them to one of the booksellers there. I wandered around the room, coming back about every 5 minutes to see if any more copies had sold. Finally, I gave up the pretense and stood at the dealer’s booth, handselling copies of the book. Within 90 minutes, I’d sold them all.

I had to wait another 10 days to get my copies in the mail at my home, but being able to touch and sell copies of my book to mystery fans made it that type of moment. There have been a few since then: being nominated for an Edgar, and winning the Anthony, and every time I get a book accepted for publication. However, there’s something special about seeing a book in print.

Jeffrey Marks is a long-time mystery fan and freelancer. After numerous mystery author profiles, he chose to chronicle the short but full life of mystery writer Craig Rice.

That biography (Who Was That Lady?) encouraged him to write mystery fiction. His works include Atomic Renaissance: Women Mystery Writers of the 1940s/1950s, and Criminal Appetites, an anthology of cooking related mysteries. His latest work is a biography of mystery author and critic Anthony Boucher entitled Anthony Boucher. It has been nominated for an Agatha and fittingly, won an Anthony.

He is the long-time moderator of MurderMustAdvertise, an on-line discussion group dedicated to book marketing and public relations. He is the author of Intent to Sell: Marketing the Genre Novel, the only how-to book for promoting genre fiction.

His work has won a number of awards including the Barnes and Noble Prize and he was nominated for a Maxwell award (DWAA), an Edgar (MWA), three Agathas (Malice Domestic), two Macavity awards, and three Anthony awards (Bouchercon). Today, he writes from his home in
Cincinnati, which he shares with his partner and two dogs.