Made It Moment: Mark Whiteway 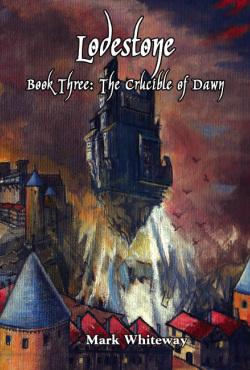 Every morning, before I start to write, my husband and/or kids say something to me. It’s always the same thing.

“Good luck jumping off the cliff!”

It’s a miracle–in my world anyway–how the winds are there to be borne up on. And I am grateful for it, every single time.

So when you see the quote Mark Whiteway begins his Moment with, you’ll understand why I got a jolt when I read it. Then when you read a little further, you’ll see why I call this one of the most unusual Moments ever. What constitutes success for Mark Whiteway? Well, let’s just say those winds were there to bear him up. 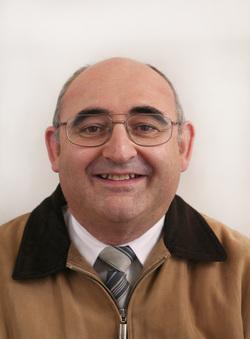 “Jump off cliffs and build your wings on the way down.” – Ray Bradbury

A few months ago, I sat with my friends in a wooden cabin, perched half way up the side of a canyon. Filling the bottom of the canyon was the re-built human starship, Osiris, a golden pyramid with a shining blue sphere at its centre.

My friends were unusual to say the least: humans, Lafontaine and Susan Gilmer; green-skinned Kelanni with tails, Keris, Shann, Lyall, Alondo, Rael and Patris; the shelled Chandara Boxx. I had been with them a long time. Together we had crossed two oceans and three books to arrive on this island. Now some were going to risk their lives and possibly die to save the world from the Lodestone Accumulator Device.

“Who will embark on this perilous mission?” I asked.

Suddenly Susan Gilmer stood up “I have to be the one to go,” she said.

“To show that while humans can be greedy and selfish, they are also capable of displaying compassion and self sacrifice. Your story will be stronger if you allow me to show that.”

And so, I allowed her to go. Because when the characters in your story become real to you, they tell you what they need to do.

Mark Whiteway lives in rural West Sussex, England, near the former home of H G Wells. The Lodestone series of novels is built around the concept of negative matter-an extension of Einstein’s Theory of General Relativity. Mark lives with his wife Sandra.