Made It Moment: Lise McClendon 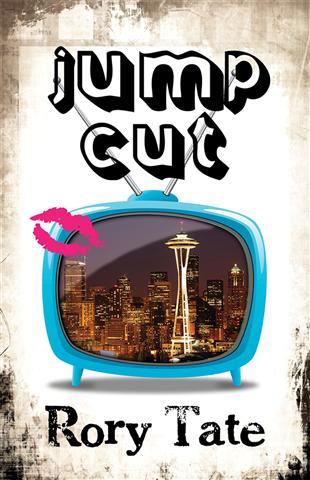 For you, and, as Lise McClendon says in her witty, inimical voice, a whole bunch of sheep. 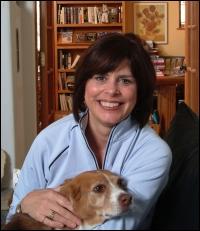 Most writers struggle for many years before breaking through that barrier and getting their first contract for publication. This is the way it should be. God forbid anyone actually reads your first novel! Keep it tucked away for your grandchildren to chuckle over after you’re gone. It will be less embarrassing that way.

But during those years of struggle and self-doubt, when you wonder if you’ve on a fool’s errand and are just banging your head bloody against the brick wall to make sure you’re still alive, sometimes there comes a moment. For me, this was my “Made It Moment.” I just didn’t know it at the time.

It didn’t happen with my first novel, which I called “Sharp Horns Rising.” It was a western, kind of. Set in the 1920s in Wyoming, it featured a woman with a murky past, a cowboy who loves her, and a whole bunch of sheep. It’s still in a drawer but the process of writing it (I wrote the screenplay first then re-wrote it as a novel) was incredibly instructive, and humbling. I joined a writing group, went to my first weekend workshop, started to think of myself as a writer. And stumbled along the path to writing a saleable novel.

I distinctly remember the first time I admitted to someone outside my family that I was writing a novel. My heart pounded, I flushed, I stammered: fight or flight? Flight, for sure. What sort of gall does it take to think you can be a writer? The crazy kind, I supposed.

But I persevered. This is important. The number one quality of the published writer is not that she has a fabulous wit, or knows interesting people, or even has a way with words. It’s that he or she does not quit. A manuscript doesn’t sell? Put it aside and write another one. (I have more than that first one in the drawer, believe me. But I loved writing each one. And each one taught me so much.)

I still meet people who have never met a writer before, which I find oddly refreshing. My first mystery novel did finally sell, in 1994, and over the years I’ve met tons of writers, at conventions, book festivals, bookstores, and writing groups. I knew only a few writers back then. (Sandra West Prowell, also working on her first mystery, was an incredible friend.) Back when I was writing that novel (The Bluejay Shaman) something weird happened, a moment between sending out queries, tackling rewrites, receiving critiques, and doing networking. I realized something: I was going to sell a novel. I really believed that. Way down to my little writerly toes.

I have no idea why, of course. My husband asked me the question and my answer was: Yes, I will sell a novel one of these days. I will be published. I guess I thought I was good enough, with little evidence. The actual quality of that first published novel is irrelevant now. What matters is that I believed in myself. I knew I could do it.

My new thriller, JUMP CUT, is being published this month. It’s funny and exciting and sexy, a modern thriller about a Seattle TV reporter, a narcotics detective, and a terrorist plot. Sometimes I call it Bridget Jones meets the Russian Mafia. I’m using a pseudonym this go-round, Rory Tate. Hey, why not? No good reason. But way down in my writerly toes, I believe in Rory too.

JUMP CUT is the debut thriller by Rory Tate. As Lise McClendon the author has written seven crime novels, including Blackbird Fly, a suspense novel. Both Rory & Lise live out where the deer and the antelope play in Montana. For more about JUMP CUT, and to read a sample, visit the website. JUMP CUT is available in electronic and trade paperback through all major bookstores. Goodreads.com is currently holding a contest for free copies of JUMP CUT. Enter and win! Rory Tate — and Lise McClendon— are featured on the Thalia Press Authors Co-op.