Made It Moment: Susan Lute 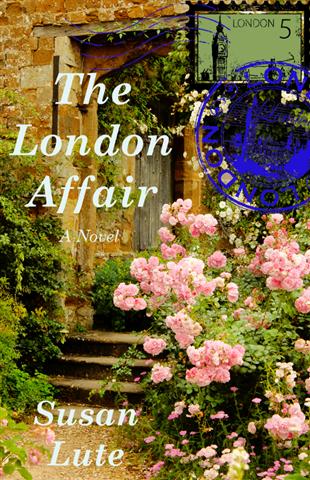 The best thing about the Made It Moments forum is meeting authors and discovering their books. The second best thing is when they take the concept of a Moment, tweak it, and make it their own. Susan Lute is not the first Moment-er to seize on the idea of a series of Moments–less a Before and After, and more a, Smell each rose along the way. But her range of possibilities–from so small it involves, well, me to so big that we’re probably all dreaming of the same thing along with her–is unique. Please read on below for Susan’s list. And then tell us–what’s a tiny Moment you’ve already had? And what’s the biggest you might dream of? 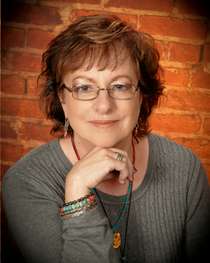 Thanks Jenny, for having me here at Made It Moments. I’m not exactly sure what bar I’ve set for when I think I’ll be able to say, by god, I’ve made it! The other day, a writer friend of mine forwarded the USA TODAY’s Best Selling Books list, and when I noticed three indie books in the top thirty, I did think, if I could make it into the top thirty, I’ll have made it <g> We all have our dreams.

There are milestones, though, along the way. The first time I got that warm, fuzzy feeling, that maybe I’d done something good with my writing, I was finishing up my Bachelor’s degree at George Fox College with a writing course. At the end of the term, the instructor asked everyone in the class to bring something they’d had published and do a reading. No one would believe it now, but I was a very shy child, who grew into an equally shy adult. It’s only been in the last ten-ish years that I’ve begun to outgrow that. Anyway, I’d previously published a short story with Listen Magazine, a periodical distributed in high schools to kids, titled Jessie’s Choice. So I took the plunge and actually read it aloud to my fellow students and instructor. My voice shook. Got a few tears (I love that story). And then realized I wasn’t the only one with moist eyes. Wow! Did I do that?

That was my first Made it moment. Since then, there have been more, because the journey is full of these milestones, right? My first print published book. My first indie novel. That first fan letter for Jane’s Long March Home (the first book of my heart). Becoming a blogger. The day Jenny came to See Jane Publish, someone I didn’t know, who spontaneously sought me out to see what I was saying, and then stayed to comment (thanks for that, Jenny). And someday, hitting the USA TODAY’s Best Selling Books list in the top thirty.  They’re all good moments.

The oldest child of a military family, Susan Lute traveled a lot as a kid, never going to the same school for more than one or two years. Over the years she become an ardent student of human nature, and grew to love ancient history and myth. Along the way, she acquired a fascination for the ridiculous and unusual, and she collects way too much useless information. Fortunately, that comes in handy when cooking up plots for a novel.

These days, Susan writes, writes, writes whenever she can. In between she works as a Registered Nurse, reads, watches movies, gardens, takes black-and-white photos, travels, and works at remodeling the house.