Made It Moment: Lauren Sweet

Contest Update: Congratulations to reader Jessica Wentz who won an e copy of ALADDIN’S SAMOVAR! Thanks to all of you for entering, and here’s to many more giveaways to come! 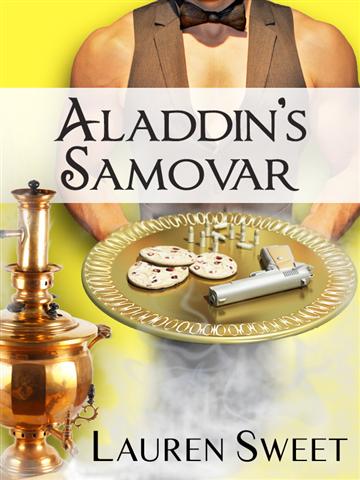 Late last spring, the Made It Moments forum quietly celebrated its second anniversary, which means that this June it will be three years old. When something runs for that long, milestones begin to take place, and today’s Moment celebrates a great one. Today I welcome someone to the forum whom I’ve known for well over a decade, as a writer, as an editor, and as a friend. Lauren Sweet has had a pivotal effect on my own work, and I am thrilled to see her come into her own as author with a humorous mystery that delivers as many laughs as it does twists. 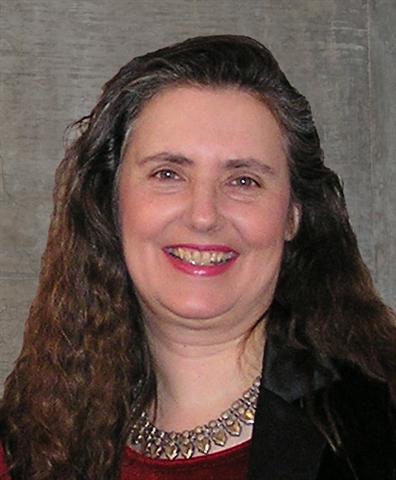 When Jenny invited me to write a Moment, I told her I’d love to. But it wouldn’t really be a Made-it Moment, I explained very seriously. It would have to be a Did-it Moment.

At the time, I’d just decided to self-publish my humorous mystery, Aladdin’s Samovar, as an ebook. It wasn’t even out yet, let alone selling. I’d decided to “Do It.” But would I “Make It?”

I’d been dreaming of “making it” as a writer since 1983—about the time I graduated from college and was forced to, you know, work for a living. I began submitting my first romance novel in 1984—no luck. I started numerous other books and struggled with them, unable to bring the stories to fruition, and finally slid into a bout of writer’s block that lasted for years. Every idea I came up with trickled away like sand between my fingers as I tried to capture it on paper. After awhile, I stopped trying.

One day, a coworker at my temp job asked me if I would help him type up a novel he and his cousin were writing. He had no idea I’d ever written a word of fiction. Being me, I was unable to stop myself from critiquing and offering suggestions. (I do that. It used to be a flaw—now it’s a profession. Go figure.) Gradually, my writing spark was rekindled. I started novels. I didn’t finish them. I ran away to Alaska and got an MFA. And then I wrote a crazy, fun book about a woman who finds a genie in a brass samovar and wishes to meet her long-lost father, only to find out that he’s on the run from the Mafia.

Aladdin’s Samovar sold 25 copies last week—its first week out. (One or two were even bought by people who don’t know me.) I was back to pondering, “How will I know when I’ve made it?”

And then I started getting feedback. An acquaintance emailed me to say that she’d just downloaded the book and was sucked in—up to Chapter 3 already. Another was up to Chapter 8. My college roommate wrote to ask why I had to write something with fantasy in it, because I know she hates fantasy. A few hours later, she wrote to say she was halfway through, and loving it.

But the best was an old friend who finished the book in two days and immediately posted on Facebook, wanting to know when the next one was coming out.

Lauren Sweet was born and raised in New Jersey, spending her formative years with a book in her hand. She tried her hand at writing romance novels in the ‘80s, took a twenty-year detour through the business world, and finally escaped to Alaska and earned a Master of Fine Arts in Creative Writing from the University of Alaska Anchorage. Lauren now lives near Portland, OR, and is a freelance writer and editor. Her other esoteric skills include astrology, figure skating, and the ability to do a perfect split.