Made It Moment: Elena Bruck 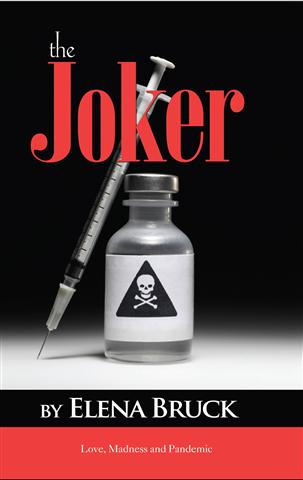 Elena Bruck’s novel focuses on one of my favorite topics–how do we survive a catastrophic event, in this case pandemic? The best of novels such as these highlight the fact that while the worst is happening, we are still the people we’ve always been, limited and benefited by our own choices. I can’t wait to read Elena’s book–and from the first chapters available online, I think you will want to take a look, too. In the meantime, please follow along to see how Elena reached not end times, but her very own made it moment. 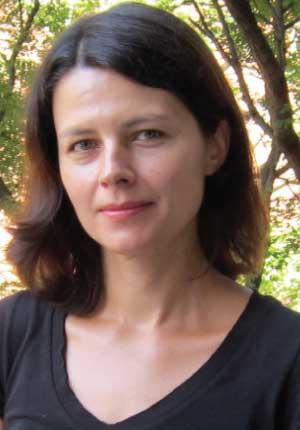 As a child, I was awkward and dreamed of greatness that eluded me in life: outrunning kids in my Moscow yard, climbing trees and being a proud boy by the name of Andrew. My first story, written at age seven in big uneven cursive, was vaguely based on Tom Sawyer. Plagiarism did not concern me. Soon after, my father’s friend and also the famous Russian writer Aksionov sat in our kitchen, choking on his tea and roaring with laughter while he read aloud from my black-leather bound notebook. I was hiding in the bathroom, excited and scared, when he gave his verdict: “She is talented and writes great dialogue.” Made it? Hmm…

At age eleven I wrote a novel a la Alexander Dumas. Writing it was intoxicating. Every week I read new chapters to my friend Katya on long Metro rides to our English lessons. Katya said once: “You are a genius. You and Pushkin!” Made it? Those novels didn’t have titles.

As a teenager I wrote unrhymed poems full of mysticism and unrequited love inspired by Lorca, Borges and T. S. Eliot. One friend loved it; another one dismissed it as “women’s poetry.” My parents rebelled at my idea of becoming a writer. Medicine consumed my life, first in Russian, then in German after I moved to Vienna. I didn’t write.

In New York, I wrote a novel in Russian called “The Long Body Of Life.” I sent it to Aksionov, who had been exiled to the US and taught literature at some college in Maryland. The novel was unedited (I believed that editing destroys the spirit of writing). He said “Wonderful writing! But it needs editing. I’ll give it to my publisher.” He didn’t. I was hurt and didn’t call him again. Now, how stupid was that? I’d almost made it.

I wrote short stories, increasingly more in English. It was less nuanced and more exciting than Russian, like a new ice-cream flavor. English was new to me and pure, a perfect tool of self-expression. It did not expect return favors like Russian: all this tiptoeing around concepts, choosing the best word.

The subtlety came as my English matured, and I wrote “The Joker,”a novel about choices of adulthood and surviving the pandemic of Avian Flu, published in September. It was fantastic to see my book in print, but the best reward remains the joy of writing itself, the process of making it.

Elena Bruck was born in Moscow, Russia, studied Medicine in Vienna, Austria, and is currently an assistant professor of psychiatry at one of New York’s hospitals.

She lives in the East Village together with her husband and two children.