Made It Moment: Anita Page 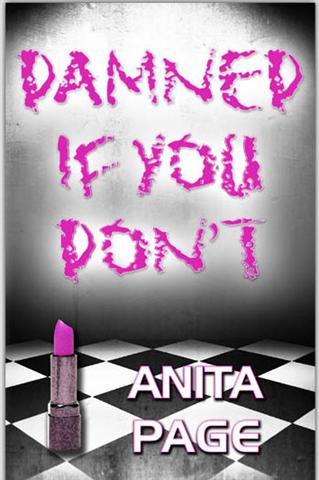 If you’re a writer, I dare you to read Anita Page’s Moment and not want to do the exact thing she describes in her last line. Oh, Anita, you said it better than I have–I’m hoping for that very thing as I near the climax of my latest novel. And if you’re a reader, I dare you not to be intrigued by Anita’s description of murder in the mountains. This debut just landed on my Wish List. Read on to see what happens when The email finally arrives! 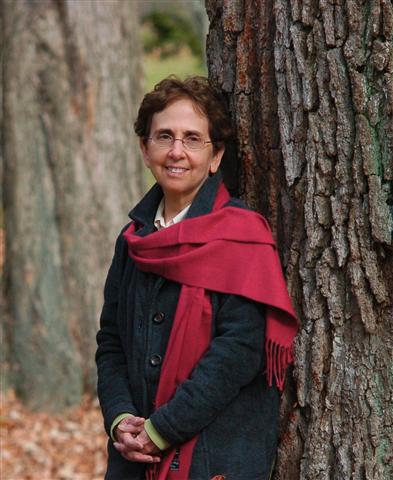 I’m always inspired by other writers’ made it moments. Thank you, Jenny, for the chance to tell my story.

First, the moment. In October 2010, I was visiting family in Southern California before heading to San Francisco for Bouchercon. One morning I stopped at the motel business center to check e-mail. I was on one computer, my husband on the other.  I’d submitted my novel, Damned If You Don’t, to Lisa Smith at L&L Dreamspell a couple of months earlier. When I saw Lisa’s name in the inbox, I told myself it was going to be another rejection—magical thinking that’s supposed to ward off disappointment, but never does. I read Lisa’s email twice, just to make sure I’d gotten it right. Henry James said the most beautiful words in the English language are “summer afternoon.” I propose this instead: “We would like to offer you a contract.” Cool woman that I am, I casually said to my husband, “Why don’t you take a look at this?”

Some background: I began writing short stories in college, and over the years had a few published. They were what you’d call literary, but only if your standards were fairly low. I worked at journalism for a while, my first stint for a small monthly paper in New York. After we moved to the Catskills, I did freelance feature writing for a regional newspaper—tremendous fun, but not much money. I began teaching, which I loved, and stopped writing except very occasionally.

In 2005, I retired with no intention of writing again. I began anyway thanks to the encouragement of a wonderful writers’ group. This time around I concentrated on crime fiction, and had some short stories published in ezines and anthologies. I also began work on a full- length mystery set in the Catskills, where many of my stories take place. We’d moved from the area some years before, but the mountains called to me when it came to writing about murder. I started Damned If You Don’t while trying unsuccessfully to find an agent for the earlier manuscript. It was the kind of first attempt in which the characters spend pages searching for the plot, and I eventually gave it a decent burial.

I took DIYD through six or seven rewrites over a two-year period, and then began pitching and submitting to agents. None of them felt passionate enough, as the saying goes, to offer representation. I then sent the manuscript to L&L Dreamspell. They’d published Murder New York Style, an anthology that included one of my stories, and I hoped that connection would get the manuscript read. And that takes us to the motel business center and Lisa Smith’s lovely letter.

That was most definitely a made it moment, but in an odd way I felt it really belonged to my characters. Hannah Fox, Jack Grundy, the intrepid Women of Action—people who’d been living in my head for years—would move out into the world. That realization was the great thrill of the morning for me. The work, after all, goes on—a pleasure, and also a struggle. I’m sure this will always be true, though I admit to a fantasy that someday I’ll sit down and write the seventh draft first.

Anita Page’s short stories have appeared in journals, ezines, and anthologies, including Murder New York Style: Fresh Slices and the MWA anthology, The Prosecution Rests. She received a Derringer Award from the Short Mystery Fiction Society in 2010 for “‘Twas the Night,” which appeared in The Gift of Murder.

Damned If You Don’t, her first novel, is set in the Catskill Mountains. It features Hannah Fox, a community activist raised in the sixties on picket lines and peace marches, who can’t turn her back when a friend’s land is threatened by an eminent domain scam that ends in murder.

Anita and her husband live in a bucolic corner of New York’s mid-Hudson Valley, where she writes, thinks about writing, and reads other people’s writing. She’s a member of Sisters in Crime, Mystery Writers of America, and the Short Mystery Fiction Society.