Made It Moment: Laurie Bellesheim 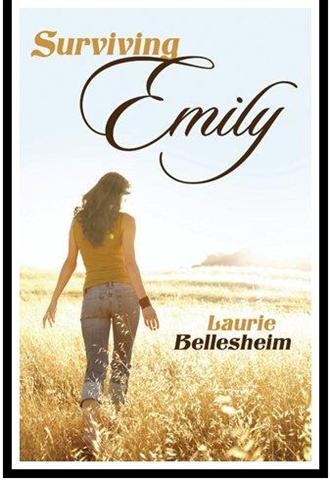 Usually when we talk about making it, we’re talking about conventional definitions of success: getting an agent or a contract or a great review. Selling X number of copies, hitting a list. All of these things and more have been discussed in this forum. So has connecting with readers–the true measure of a writer’s reach. Laurie Bellesheim’s Moment mentions a special kind of connection, the sort that happens when you write a book for a particular purpose, because something moved you so deeply you could only give voice to it in writing. I hope that Laurie’s message of hope gets out there, and I hope she continues to connect, because as she says, that’s how she’ll know she’s made it. 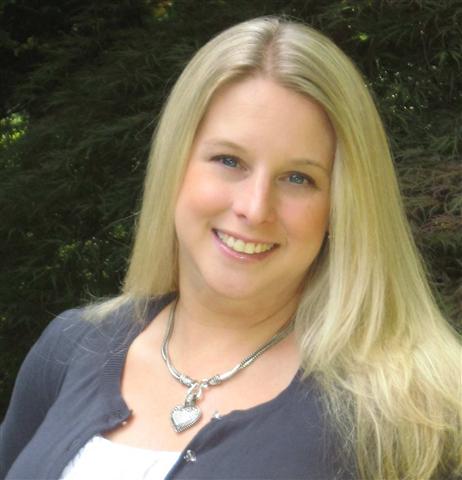 In my elementary years, I dreamt of being a great writer someday and ‘making it” big as the next Judy Bloom. When other kids were asked what they wanted to be when they grew up, my answer was usually quite different. I wanted to be a ‘mommy’ and a ‘famous author’.  I admit my awful grammar and childish stories about my pets did not give my family much faith in my future of writing, but that did not stop me from trying. I perfected those short stories year after year and in high school I covered every napkin and book cover I could find with my poems.

I can say now however, that although I wrote on and off through-out most of my youth, my writing back then lacked that something special, the spark of passion that that I had yet to find. That didn’t come until years later when I realized what writing really meant to me.

After the tragic loss of a close friend during my first year in college, I went into a bit of a depression. After a period of feeling blocked, I began to try writing again, using my words as a way to express my grief and what I couldn’t communicate vocally, I spilled out onto paper. Writing became my outlet, a way to channel all my thoughts, dreams, and creativity. It was during that desperate time that I discovered what writing truly meant to me and it’s been a part of my life ever since. But it wasn’t just my passion that I found; it was something much more. I found that I had an important story to tell, one that would not only honor my friend who passed, but also help others, and help raise awareness about epilepsy and the deadly condition of SUDEP (Sudden Unexplained Death in Epilepsy).

I knew that “Made-It Moment” happened or rather I “Accomplished” what I have always dreamt of doing, when my first novel, Surviving Emily, was published in September, 2011. I may not be the next Judy Bloom that I had envisioned as a child, or even a renowned author, but I am the great writer and proud mommy that I once said I would be! As someone who writes from the heart, success for me is to be able to say that I have written a story that has great meaning and purpose.

My success however, doesn’t end here. With each new person that I am able to touch with my story, for every heart-felt comment that I have received, and for every person that has come forward to tell me about their own personal grief after reading my novel, I am inspired to write more. So perhaps I haven’t quite “Made-It” yet. Maybe I’ve just gotten started.

Laurie Bellesheim, a published poet, belongs to several writers’ organizations including Writer’s Digest, Authors Den and Writing.com. Bellesheim was inspired to write Surviving Emily because she lost a close friend to Sudden Unexplained Death in Epilepsy when she was 18. Before writing Surviving Emily, her first novel, Bellesheim was a social worker for six years, working with the Department of Children and Families. She lives in Connecticut with her husband and three children.