Made It Moment: RP Dahlke 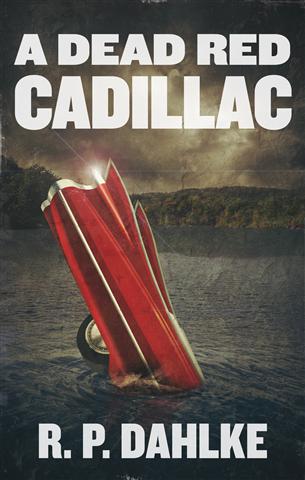 In this writing life, sometimes life interferes. R.P. Dahlke suffered a tragedy that sent her work into a tailspin. When she was finally able to stand up, it was 2010, and the world had changed. The writing world anyway. Read on to see what the advent of independent publishing has meant to R.P.’s career. It’s a lesson in second chances. It’s proof that in this writing life, life also restores. 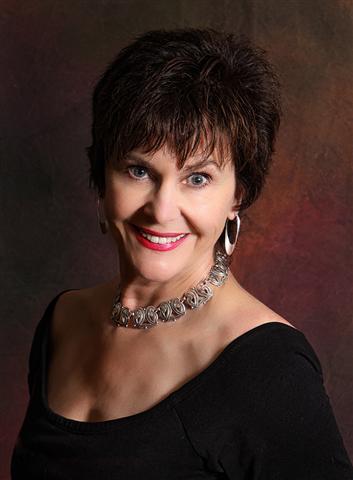 I had been writing for over thirty years when in 2005 my son, a career Ag pilot, died in a work related accident, and with his death went my muse as well as my energy for writing. Then, in 2010, I let out the breath I’d been holding for all this time and started to write again. I relate this not to curry sympathy, but to explain how I managed to stay so isolated from the community of writers that I loved.

And what a change it’s been for authors. For someone like me, out of the business for five years, it was like going from covered wagons to space shuttles! Facebook, Twitter, blogs and, best of all, Amazon who very smartly got into the business of selling and promoting Indie authors.

I grabbed onto the tail of that great beast and nothing has been the same since. The ride has taken me on a giddy roller coaster as one of the top 100 at Amazon for my series featuring a NY model turned Aero-Ag pilot. Yeah, up, down, and—oops, there it goes up again. And, wonder of wonders, I’m making money—golly, and to think I would’ve done this for free just to have readers tell me how they love reading my books. And, for me, that’s everything… readers! Nothing tells me I’ve made it like having readers.

Don’t get me wrong, I’m not giving back the money. It pays for my smart editor and those spiffy new book covers, but now I don’t have to wait on an agent or a publisher. The readers who buy my books tell me I have a reason to write the next book, and the next, and the next.

RP, AKA Rebecca Dahlke was raised on her father’s 80 acres of Almonds & crop dusting ranch south of Modesto, California. She’s been writing since 1994, first with a writing group in the East Bay Area and then when she and her husband went sailing, via the Guppies of Sisters in Crime, National. When they settled in Southern Arizona, Rebecca started a chapter of Sisters in Crime and A Dead Red Cadillac was published by Treble Heart Publishing.

She was doing the rewrite on her second Lalla Baines Novel, A Dead Red Heart when her son, John Shanahan, died in a tragic crop dusting accident in California. Writing about anything, much less crop-dusting became too painful and she stopped writing until 2010.