Made It Moment: Joyce Yarrow 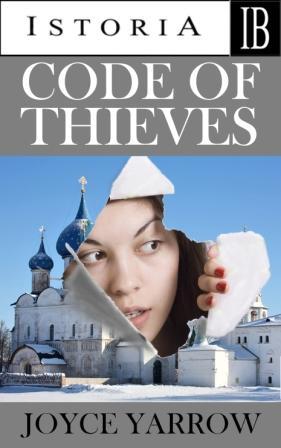 Joyce Yarrow’s publisher, Elizabeth Sternberg, will always hold a special place in my heart. Libby gave me my very first inkling of a Moment when she asked to publish my short story three years ago. It was the first offer of publication I’d ever received. I didn’t cash that check–I framed it.

And when Libby approached me about featuring one of her authors, it was another moment of sorts. After all, it was that first publication that made me feel legitimate enough as a writer to start blogging. And here was another Istoria Books author about to be on my now three year old blog!

But the real point here is Joyce Yarrow, whose talent drives this blog post as much as it does her book.

Any woman–no, scratch that, any one–who has been betrayed will relate to Joyce Yarrow’s Made It Moment. How do betrayal and success go together? I’ll leave it to Joyce, whose writer’s voice reminds me of an angel warrior, to explain that. And I’ll leave it to you, dear Suspense Your Disbelief reader, to share your own thoughts about when a terrible blow precedes a whole new direction in life. 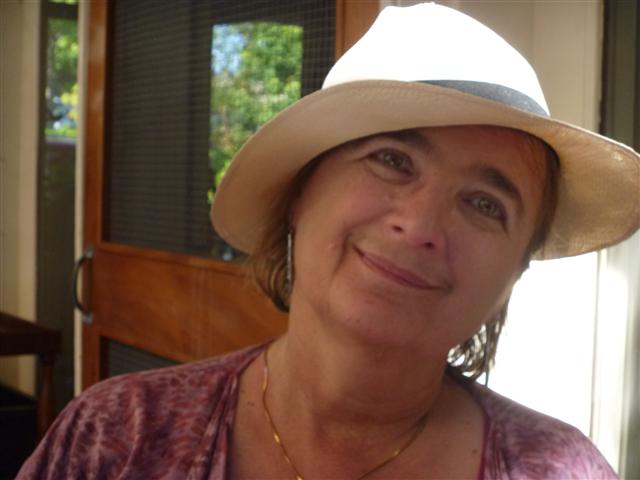 Made. adj. Assured of success. The year was 1965, the place New York City, where a young lady of seventeen lives with her boyfriend in an apartment with an airshaft instead of a window and discovers she loves playing with words, letting them tumble on the page and jostle each other in strange juxtapositions, the weirder the better. Having emigrated to the Lower East Side from the Southeast Bronx she speaks a smattering of Puerto Rican Spanish and knows how to stare down a potential mugger in an empty subway car. Late at night, after a long day spent repairing damaged books in the New School library, she sips Chianti from a coffee mug and edits the poems she wrote on the Houston Street bus.

Six months later she comes home to her lover’s announcement that he prefers someone else, the lease is in his name, she gets the picture. “Oh there’s a letter for you,” he remembers and she snatches it out of his betraying hands on her way out the door, leaving it unopened for a week or so while she learns to breathe again and trust the air will not murder her.

The letter says we read your Bus Poems, want to publish all eleven of them in our new magazine named after a tragic nymph. How apt. She meets the editors who are delighted with her tender age. One offers to introduce her to Alan Ginsberg. When the magazine comes out it is beautifully bound, Niobe inscribed on the cover in large green letters, her poems interspersed with photographs of graffiti-spattered walls in the city she will eventually desert as abruptly as her boyfriend dumped her. She is destined to give up poetry to write mystery novels, but for the moment, she has ‘made it.’

Joyce Yarrow was born in the SE Bronx, escaped to Manhattan as a teenager and now lives in Seattle with her husband and son. Along the way to becoming a full-time author, Joyce has worked as a screenwriter, singer-songwriter, multimedia performance artist and most recently, a member of the world music vocal ensemble, Abráce.

Joyce is a Pushcart nominee, whose stories and poems have been widely published. Her first book, Ask the Dead (Martin Brown 2005), was selected by The Poisoned Pen as a Recommended First Novel and hailed as “Bronx noir”. Her latest book, Code of Thieves, takes place in Brooklyn and Moscow. It was published in hardcover (as The Last Matryoshka) by Five Star/Cengage and is now available for Kindle through Istoria Books. (www.IstoriaBooks.com)

Joyce considers the setting of her books to be characters in their own right and teaches workshops on “The Place of Place in Mystery Writing.”

Read more about Joyce Yarrow’s writing journey, her P.I. brother, her childhood in the Bronx, her use of place as character in her books.