Made It Moment: Kathleen Kaska 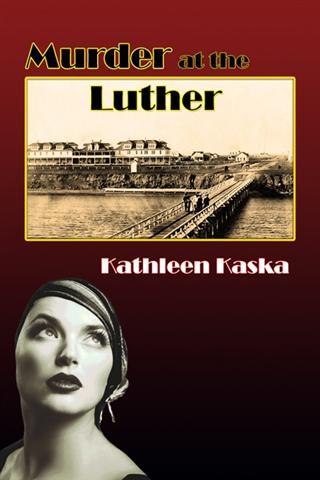 Kathleen Kaska is a great friend to mystery readers and authors. She writes almost-historical mysteries–I just can’t count the 50s as fully historical, can you?–and I know we have many fans of the genre here. Her series has an unusual conceit: they’re set in historical hotels. One of which figures into Kathleen’s Made It Moment, in a most surprising way. Read on… 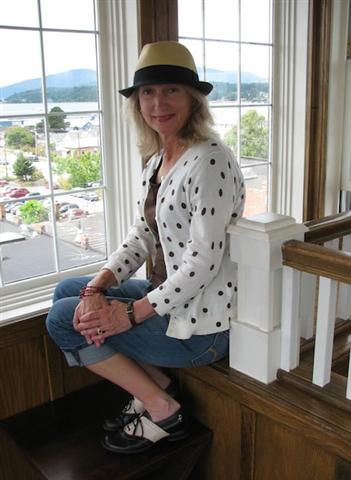 I envisioned my “Made it Moment” before I published my first word, but the vision kept changing. Would it be when I signed my first contract; spotted my first book on the bookstore shelf; had my first book signing; received my first glowing review; opened an envelope to find my first royalty check? Well, these events have occurred, fortunately several times, but these moments, although exciting, never seemed quite “the” moment.

In 2010, we were planning another Thanksgiving Week at the Arlington. My second mystery, Murder at the Luther, had just been released. The day before we left, I received a letter—a real letter—the kind that comes with a stamp and is delivered by the postman. It was handwritten, two-pages long—my first fan letter. I was thrilled when I discovered it was from one of the Arlington Hotel housekeepers. I read it five times; truth be told, I read it whenever I need a pick-me-up. It was so beautifully written and full of compliments and phrases that made me blush. She even told me about a ghostly encounter she had on the eighth floor.

That day we checked into the hotel, and I asked at the front desk if Sherilyn was working. I found her on the eighth floor and surprised her with a signed copy of Murder at the Luther and thanked her for her lovely letter.

Murder at the Galvez will be out later this summer and guess who will be the first to get a copy? In fact, as long as I continue to publish this series, Sherilyn will never have to buy a copy of a Sydney Lockhart mystery.

Thanks, Sherilyn, for giving me my Made it Moment.