Made It Moment: Shelly Frome 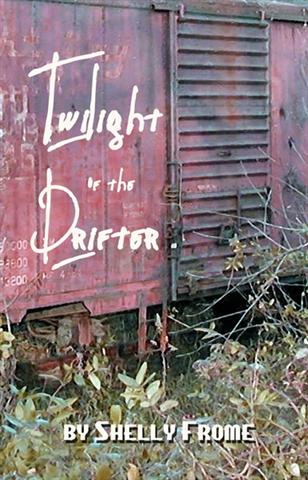 We have bumped a few elbows with Hollywood here on the blog lately. Which is appropriate because I think in some ways, in some hidden, deep pocket of him or herself, every writer believes his or her book would make a great movie, and dreams of seeing it on the silver screen. (Do we still call it the silver screen? ) Today’s Moment-er, Shelly Frome, approached things in the opposite direction: learning the ins and outs of stage and screen before trying his hand at a novel. The success he has had shows that this path can work, too. We might just be watching one of Shelly’s novels one day. For now, greats such as Donald Westlake proclaimed how lucky we are to read them. 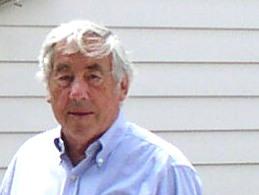 As a small child, I always loved stories. I even wrote cliffhangers for classmates in study hall and, later on, a short story or two. But I found myself at the Ring Theater at the University of Miami. There, making it meant taking on the mean streets of the Big Apple as a starving actor. Later still, as a university professor, making it meant writing and directing plays along with articles and books on acting and film. Though I eventually wrote a noteworthy book on The Actors Studio, taking the reader inside that fabled sanctuary beyond all the hype, I still had an urge to write crime novels. Why crime? Because as a reader I’d always found something intriguing at stake. And I had this abiding wish to combine the sweep of movies I’ve loved, the here-and-now of the stage, and the pull of the storyteller around the ol’ campfire.

At first, my efforts didn’t pay off. The famed New York agent Scott Meredith told me I was trying to cram too much into every chapter. Two published books later, I continued to founder. It was only when I was visiting my family in L.A. working on a screenwriting book that something caught fire. Inundated yet again with the mindless superficiality of LaLaLand, I came across an abandoned studio whose languishing sets—especially the crumbling old-West town—seemed to be crying out to be brought to life again.

And here was the initial advanced praise for the novel that resulted:

Tinseltown Riff is a twisty tale of quirky characters in a dangerous world of shadows and subterfuge, that company town called Los Angeles. Shelly Frome opens the door on a fascinating and all-too-real scene of hustle and hope. One lovely riff.
–Donald E. Westlake, Oscar nominated and three-time Edgar Award winner

Needless to say, it was then and there that I knew, if I kept perfecting my craft and as long as my heart was truly in it, I was on my way. No matter how large or small the following, my work would be worth the candle.

Shelly Frome is a member of Mystery Writers of America, a professor of dramatic arts emeritus at the University of Connecticut, a former professional actor, a writer of mysteries, books on theater and film, and articles on the performing arts appearing in a number of periodicals in the U.S. and the U.K.. He is also a film critic and frequent contributor to writers’ blogs. His fiction includes Tinseltown Riff, Lilac Moon, Sun Dance for Andy Horn and the trans-Atlantic cozy The Twinning Murders. Among his works of non-fiction are the acclaimed The Actors Studio and texts on the art and craft of screenwriting and writing for the stage. His latest novel is Twilight of the Drifter, a southern gothic crime-and-blues odyssey. He lives in Litchfield, Connecticut.