Made It Moment: Chris Lynch 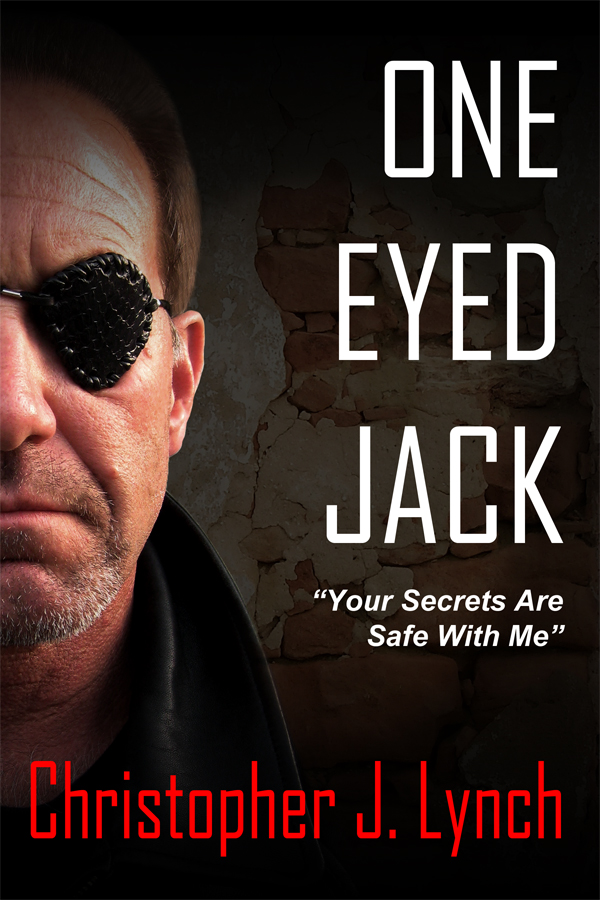 I dare you to read Chris Lynch’s Moment and not get chills. Go on–I dare you. What Chris says is just so true. And yet I never would’ve thought of it myself, at least not in these words. And if that, plus the meaty facts in Chris’ bio–hint: mountains are summited–weren’t enough, here’s a link to an amazing book trailer.  This one’s like watching a super, super short movie–it needs a new Oscar category. Thank you, as always, dear blog readers for coming by. Here’s to all of our linked Moments, every day. 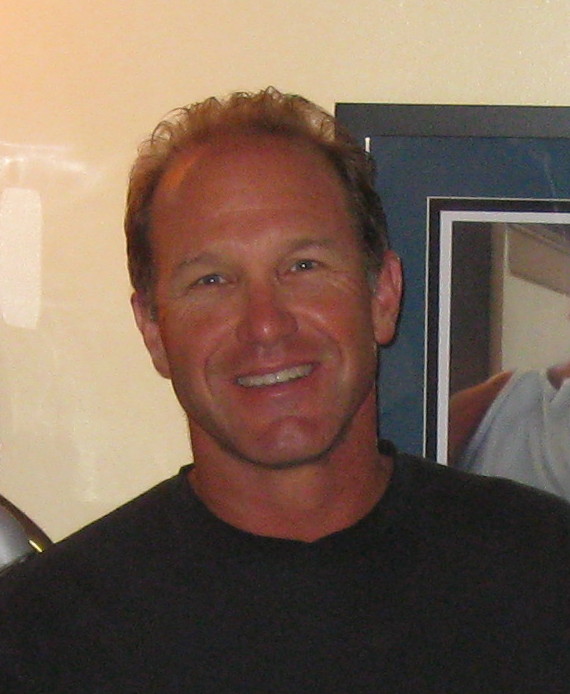 I wrote for twenty years before I really discovered writing. By that, I mean that I was so focused on “making it” by getting a sale and being published, that I left my passion for what I was writing about on the shelf. It was a huge mistake that costs me two decades of work.

It was only after I realized that I needed to write about what I was truly interested in, that I finally made that first sale. And then, it was another sale, and then another one. A year later, I had racked up five sales, all because I finally understood that selling was not what I should be focused on – loving what I wrote was.

Along the way, there were many firsts that could be considered an easy fit in the “Made it Moment” category. But I felt then, as I still do today, that writing is a journey that never really ends. The best book a writer ever wrote is the one that they are going to write.

But there were some high points along the way, such as:

While these were all obviously memorable moments, one really stands out. A woman that I met at a party had heard that I published my first novel. She asked me if there was any way I could talk to her son, an aspiring writer. I said that I would, and she called him up and he raced over to the party.

We sat talking for close to an hour, with me telling him about my journey and how a person needed to love writing in order to really be a writer. He hung on every word, and at the end of the day thanked me profusely, pumping my hand. That was when I realized that if I could help someone else achieve his or her own “Made it Moment,” then I had actually made it myself.

Christopher Lynch is a Southern California native and a freelance writer living in Los Angeles. Besides fiction, he enjoys writing on a variety of subjects and has written screenplays, magazine and newspaper articles, a Mystery Dinner Play, and will soon publish a children’s picture book, “Wally the Water Drop in: I am also a Cloud and a Snowflake.”

He is also an avid cyclist and a mountain climber with successful summits of Mount Whitney, Mount Shasta, Mount Kilimanjaro in Africa, Mount Kalapatar in Nepal, and has recently completed a trek to Mount Everest Base Camp.