Made It Moment: Yannis Karatsioris 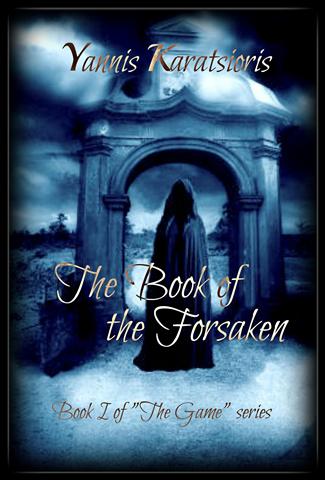 I often get into conversations, online and in-person, about different ways to break down the brick wall of publication. The appetite for such ways is as big as the world of writers, and so I’m happy whenever I learn about a new one.

Authonomy, a Big 6 (no, it’s not yet the Big 5, though it may well go that way) publisher’s introduction of crowd-sourcing to one group of submissions, particularly intrigued me. People often complain about the gatekeepers and what they miss. Some feel that readers must be the best judges of content, since they are the end-user when it comes to a book. If that’s true, then turning readers into assessors is a very smart thing to do indeed.

Below, please meet one author who decided to use Authonomy as his testing ground…with very interesting results. 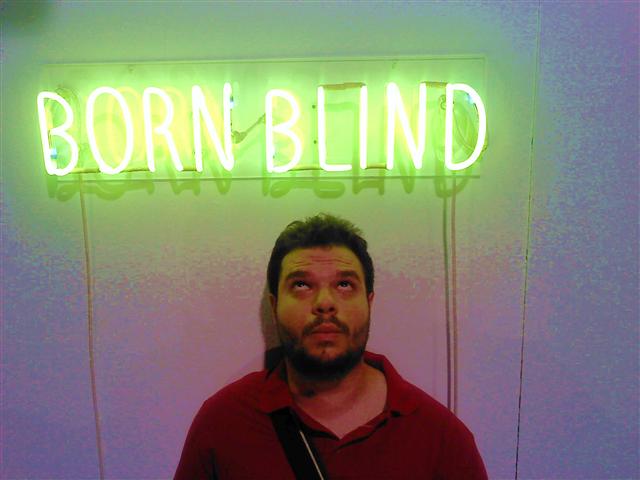 I was invited by Jenny to talk about my experience on Authonomy, the online platform for writers sponsored by HarperCollins UK. (*Thank you, Jenny!*)

This invite came as a result of me being an Editor’s Desk winner on Authonomy, meaning I got an award –a review from one of HC’s editors (and unofficially consideration for publication, too). But before I get into how I made it, and what happened along the way, I’d like to mention a few things about me.

One, I’m a non-native, Greek actually. And a young non-native at that, as I just turned 29.

This is the main reason I signed up for the authonomy experience. I wanted to see how good I am in respect to producing literature in a second language. I have already published a fantasy novel in Greece, have staged a play and won a national award for a fantasy novelette. But I wasn’t sure I had it in me to compete with native-plus-talented authors, aspiring as the case may be.

The second reason I chose authonomy and not another site for writers is that I’m a goal-oriented person and knew that I would do my best if there were something tangible at the end of the road. Being reviewed by HC felt tangible enough. So I registered and uploaded the 10k words that is the minimum for one to take part and go public.

The response to the story from the community was immediate and I hit #40 (out of six or seven thousand books at the time) within two months. The shining reviews made me doubt my earlier doubts, and I thought I actually had a chance. I won the gold medal this February, after six months of being reviewed by the members of the site.

I learned a good deal of things regarding the editing and/or revising of my manuscripts, I met great people, made a handful of friends, and I answered the question whether as a non-native writer I’m good enough to be read out of Greece.

After submitting the manuscript to thirty agents, (a low number for those who know how this works) only because I chose whom to submit to carefully, I got the too-well-known polite response twenty-something times, and two positive comments. I chose not to contact indie and other small publishers and just go with it on my own.

“The Book of the Forsaken” is available for less than a month now after being proofread and edited, both in Kindle format and as a paperback. And all one has to do is read the opening pages to see how different and engaging I hope the book is.

It has a long way to go, but as I said, I’m goal-oriented…

Yannis Karatsioris, Greek born and raised, is 29 years old and lives in Athens, Greece. He has staged a play, published a fantasy novel in Greek and, after winning the gold medal on HarperCollins’ competition on authonomy.com with The Book of the Forsaken, is now making his first steps in the publishing world out of Greece.