Made It Moment: Fleur Bradley 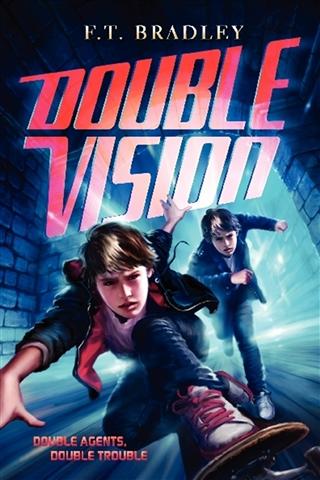 Some of you may know that last year a wonderful author named Carla Buckley extended one of the best invitations I’ve ever gotten. It was to become a part of ITW’s Debut Authors Program, and if you write anything in the neighborhood of thriller or suspense, I invite you to look us up because although we’re a bunch of people who put characters through sheer you-know-what on the page, man, do we have fun.

I’m as proud of each of the Debuts as if I played a role–some kind of midwife maybe, or a midwife’s assistant, OK, maybe a doula–in their novels. And when I read Fleur Bradley’s Moment, I understood why. Writing a book is about making something out of nothing. It’s a miracle on the page. Whether we read, write, edit, promote, or something else…playing a role in making a book come to life is something we can all take pride in at the end of every day. 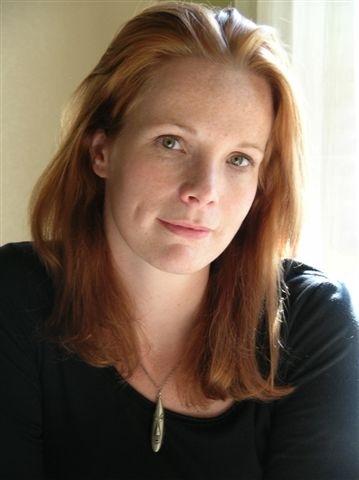 When I started this whole writing and submitting business, I thought my ‘Made It’ moment would be when I signed a book contract. I mean, what better benchmark, right?

Sure, that book contract was cool (and a little scary—thank goodness for my agent). That confirmation of Harper Children’s buying three books I had yet to write. But for some reason, it didn’t feel very real.

It wasn’t until I talked to my new editor for the first time that I had that ‘Made It’ moment. We chatted about the book for a little while, both excited to start work on the Double Vision series. And then she told me how there was a meeting at Harper Children’s, where some of the staff talked about my main character Linc. How they loved his voice, and liked a part in the manuscript where Linc worries about his dad having to apply for a job after his family gets sued.

That was my ‘Made It’ moment. To hear that people I didn’t know, far away in New York, were talking about a character I created as if he was real. Because Linc feels very real to me—and they got it.

What’s even better is that now, after many other people have read Double Vision, Linc is generally the favorite part mentioned. And I can’t wait to write his next adventure.

F. T. Bradley is originally from the Netherlands and still likes to travel, like Linc, whenever she gets a chance. Her husband’s Air Force career has F. T. and their two daughters moving all around the world, but for the moment the family lives on the Mississippi Gulf Coast. This is the first book in her new series about Lincoln Baker and Ben Green. Find F.T. Bradley on the web, follow her on Twitter, or on her blog.