Made It Moment: Leah Rhyne 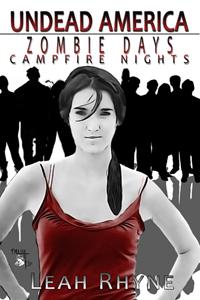 I am very proud to bring Suspense Your Disbelief readers this Made It Moment by someone who is both a good friend and former student of mine. I’d like to say I had something to do with Leah getting published–I did not. But I *did* know that she would be published, maybe sooner, maybe later, and that is enough for me to feel a hearty hear, hear about her accomplishment.

By the way, a while ago Leah did a guest post about meeting Stephen King. I mean, can you say writing on the walls? 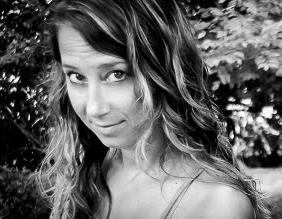 I had no idea what she was talking about. Once I googled, and found out it was short for National Novel Writing Month, I laughed.

But I signed up anyway, gave myself a daily word count goal, and started writing.

The road was long and sometimes arduous. My first draft (finished in mid-December, but who’s counting) was terrible.  But I set to editing it, sent a draft to my brothers, and then edited some more.

Along the way, I queried a bit, got rejected, decided I was only telling half the story, wrote the other half, edited some more…you know how it goes.  A lot more rejections happened, and a lot more querying.  I took a class, learned more about the publishing industry, and edited some more.

It’s been another long and sometimes arduous road since then. More editing, file formatting issues that almost drove me insane, and the endless waiting game that is the world of publishing.

But on Halloween…October 31, 2012…after a crazy two-year journey, my book was released via MuseItUp Publishing.

On November 1, 2012, my book appeared on Amazon.com. Two years to the day after a challenge set me on a mission.

And seeing my name on Amazon? Well, that’s a Moment if ever I’ve had one.

Leah Rhyne is a Jersey girl, but she’s lived in the South long enough to lose her accent and most of her attitude. Her first novel, Undead America: Volume 1: Zombie Days, Campfire Nights is in e-bookstores everywhere, via MuseItUp Publishing. It’s the first of a planned trilogy, and she hopes you love it.