Made It Moment: Carlie Cullen 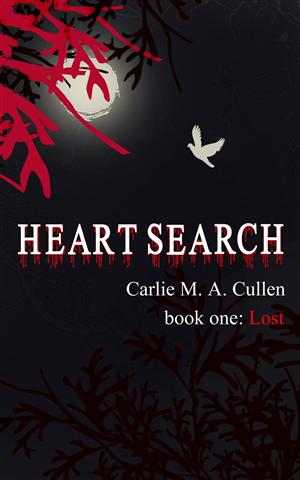 Carlie Cullen may have had the made-ing-est moment ever–because it didn’t involve making it “only” as a writer…but as a strong human being and mother as well. I don’t want to steal a single ounce of thunder from this emotional post. Read on and see how sometimes daring to put words on paper means daring to become yourself. 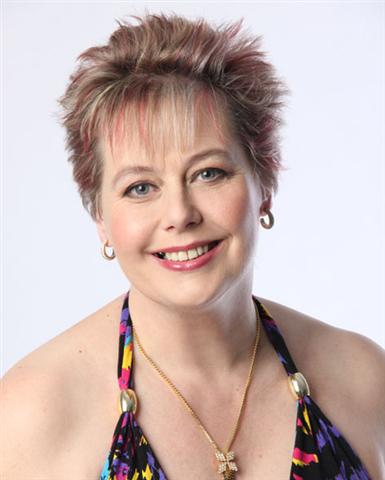 Isn’t it funny how it’s easier to believe the bad stuff people say to you than the positive?

Two years ago, when in the early stages of working on Heart Search: Lost, my dream of writing a novel and getting it published was almost dashed by someone who, instead of being a supportive husband, took great delight in putting me down. Phrases like, “What are you wasting your time doing that for?” and “Do you honestly think anyone will pay good money to read that crap?” and “If you’re so bored that you want to write, you should go out and get a second job!” and finally, “You’re living in a dream world – no one’s going to publish anything you write!” haunted me on a daily basis.

I’d been writing since I was a child and it was such a huge part of my life. It was my emotional escape and outlet, plus it gave me a great deal of pleasure. When I decided to write my first novel, I was excited and full of ideas. I wasn’t naïve enough to think I would land a publishing deal with the ‘big six’ (although I hoped it might be a possibility one day), but that didn’t stop me. I had a goal, one which fired me and drove me on to achieve something I dreamed about – to see my book on Amazon.

As the taunts and disparaging remarks continued, I began to get worn down. My self-esteem fell through the floor and I doubted myself and my abilities. My writing began to suffer and I started to believe I would fail before I’d even reached a quarter of the way through. But I had a shining light in my life, someone who believed in me and my writing ability, someone who encouraged/cajoled/pestered me to get each new chapter written – my wonderful daughter. She took to grabbing my laptop every time I left the room, to read what I’d just written, and upon returning was greeted with the phrase, “Where’s the next bit?” It became like a mantra. She loved the story and was eager to see where I was taking the characters next. She encouraged me right up until the final words were written, which was two months after the marriage ended and we moved out.

Just under a year later, after several rounds of editing, my book, Heart Search, book one: Lost was up on Amazon. I had achieved my goal and I felt like a kid at Christmas, faced with a pile of gaily wrapped presents. My heart soared and I was filled with joy. I’d proved the doubter wrong when, at the end of the first day, I had achieved sales on both sides of the Atlantic. If ever there was a time to flip someone ‘the bird’, that would have been it!

My daughter and I looked at the screen and she hugged me, saying, “I knew you could do it, Mum, and I’m so proud of you!”

Carlie M A Cullen was born in London. She grew up in Hertfordshire where she first discovered her love of books and writing. She has been an administrator and marketer all her working life and is also a professional teacher of Ballroom and Latin American dancing.

Carlie has always written in some form or another, but Heart Search: Lost is her first novel. This was launched 8th October 2012 through Myrddin Publishing Group and work has started on book two: Heart Search: Found. She writes mainly in the Fantasy/Paranormal Romance genres for YA, New Adult and Adult.

Carlie is also a professional editor.

Carlie also holds the reins of a writing group called Writebulb. Their first anthology, The Other Way Is Essex, was published September 2012 under Myrddin Publishing Group.

Carlie currently lives in Essex, UK with her daughter.