Made It Moment: Tony Hubbard 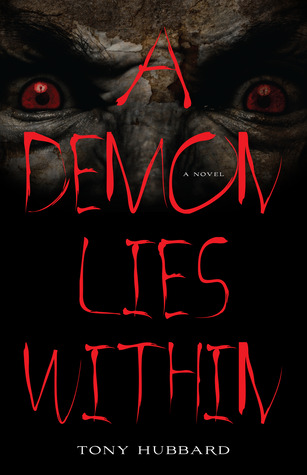 Am I the only child of the 70’s and 80’s who grew up scrounging the library shelves for their horror offerings? The Shining, The Omen, Audrey Rose, Burnt Offerings…these books caused my parents paroxysms of worry as to my reading habits, and me a bizarre sort of absorption and joy.

Today’s Moment-er has written a novel that sounds part Bad Seed, part Exorcist, and so I am instantly intrigued. (Especially because we share the same favorite author!) But what excites me the most is that Tony Hubbard seeks to go beyond the constraints of genre and do what all we readers and writers most want.

To tell a good story. 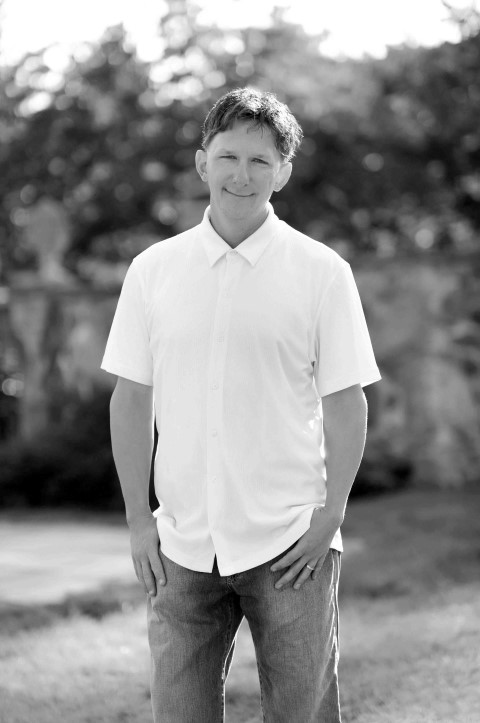 My debut novel, A Demon Lies Within centers around the demonic possession of a nine-year-old boy named Joshua. As such, the book falls in the genre of horror fiction. In a literature world currently dominated by young adult titles, or else those classified as mystery, thriller and suspense, horror novels may not be at the forefront of a readers’ mind or at the top of their ‘to be read’ list.

To appeal to a more mainstream audience, the book had to provide readers something they could strongly latch on to, to entice them above and beyond the horrific elements included to play to my genre-specific built in audience.

I strove to accomplish this by creating a story whose foundation was built on the strength of the characters, giving them qualities readers could identify with, while having a strong enough story to keep readers turning the pages beyond the point they might’ve planned on stopping.

Fortunately, there have been readers who normally wouldn’t seek out horror fiction give A Demon Lies Within an opportunity to entertain them.

Receiving positive feedback from those who normally don’t read horror, specifically about how they liked the characters; wanting to learn more about what was going to happen to them; and also how the strength of the story kept them turning page after page, even through scenes of horror they normally wouldn’t read, was vindication that A Demon Lies Within would be received by a larger audience.

Having readers who enjoy all genres of books saying they can’t wait to read my next novel and wondering about the status of the second book has made me feel I’ve made it.

Being identified as a writer who gives audiences a great story, no matter the genre I write, confirms that I have.

Tony Hubbard grew up like most boys in Massachusetts during the 1980’s, wanting to emulate basketball star Larry Bird and one day play for the Boston Celtics. Quickly realizing that a future as a professional athlete was something he would not achieve, he did the next best thing – became a sportswriter. Tony covered high school, collegiate and professional sports, and most notably,the death of Boston Celtics’ star Reggie Lewis for The Patriot Ledger.

Growing up and reading the works of Edgar Allan Poe and Stephen King, he one day aspired to publish a novel in the horror genre. After leaving his professional writing career behind to make a move into the production and advertising side of the publishing business, Tony makes a return with his debut novel. Eighteen years in the making, A Demon Lies Within, releases November 2012 from Two Harbors Press.