Made It Moment: Marie Lavender

One of the things I have always loved about the Made It Moments forum is that it welcomes such a wide variety of writers. We’ve had Edgar winners and nominees, we’ve had the greenest of debut newbies, we’ve had people trying out brand new micro presses, people who reached the top of bestseller lists–both on their own and with a publisher behind them–authors made into international hits and people who said “heck no” to the traditional publishing scene. Today’s Momenter has tried both, and has very strong feelings about where she wanted to wind up, at least for a while. I found her reasoning and her process interesting, and I think you will, too. 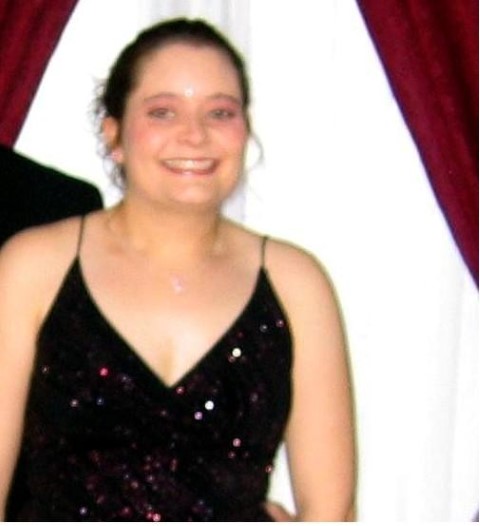 My made it moment commenced in August of 2012.  I received an email from the editor-in-chief of Solstice Publishing, telling me they were interested in my historical romance.  Included in the email was a contract, which I poured over eventually.  Mainly what I felt when I received the email was shock.  I probably sat there for a good twenty minutes with my mouth hanging open.  I was practically in tears I was so exhilarated.  That was one of the best moments of my life.  I had self-published books before, but this…this was different.  A publisher had accepted my manuscript after the whole submission process.  It was exciting.

The next moment came when I received the cover image from the cover artist.  Honestly, up until that point, none of it seemed real.  I probably stared for a bit at the cover too.  I was just so overwhelmed.  And it was perfect, exactly what the characters would have looked like.

When the e-book was released, I held an event on Facebook and invited all of my connections.  Though not too many people joined, because I was basically unknown as an author, it was very validating to have people commenting on the book and to have them as excited about it as I was.

The final made it moment occurred when I received my proof copy.  It came in the mail.  When I finally had the book in my hands, I felt a mixture of awe and pride.  I did it!  I published a book traditionally.  And what really cemented it was the fact that the book was the culmination of a very long project for me.  Later came the reviews, of course, and that was so wonderful because more than anything, I wanted people to love the characters like I did.  It had nothing to do with money or fame, but just a wish for people to enjoy the book.  So it was all very exciting!  I still can’t believe it sometimes.  I made it!

At the tender age of nine, Marie Lavender began writing stories. She majored in Creative Writing in college because that was all she ever wanted – to be a writer. After graduating, she sought out her dream to publish a book. Since then, Marie has published sixteen books. Her real love is writing romances, but she has also written mysteries, literary fiction and dabbled a little in paranormal stories. Marie Lavender lives in the Midwest with her family and three cats. She has more works in progress than she can count on two hands.