Made It Moment: Suzanne Adair 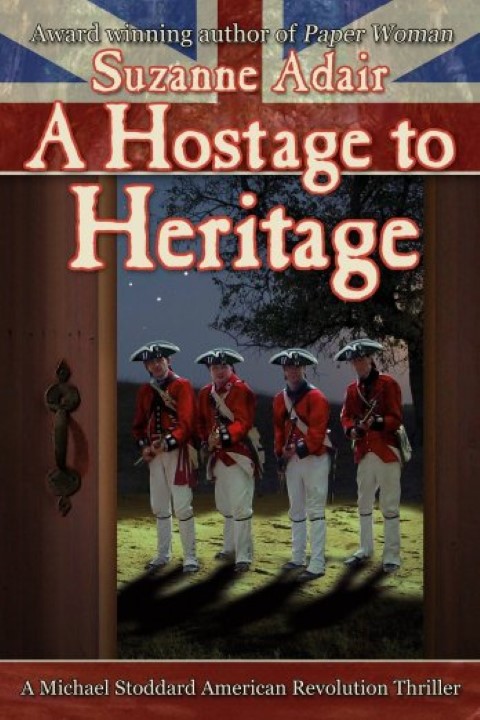 One of the questions I get as people are writing their Moments is, “Can it be an Almost Made It Moment?” I had the pleasure of meeting author Suzanne Adair in person in her lovely home state and so I am not surprised to find both a sense of modesty and grace, and a unique hand with words in this Moment. Perhaps we are talking about “peaks” instead of something as final as “making it” in this forum. But reading between the lines of Suzanne’s post…nah, I’m back to why I started this place. She’s definitely made it. 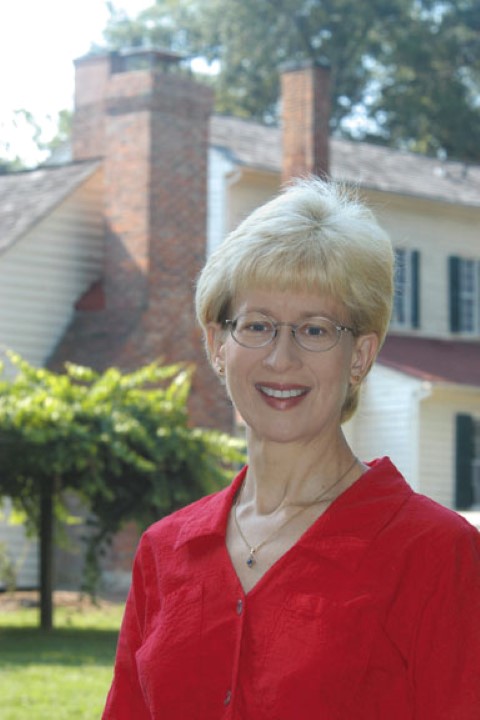 Have I “made it?” I don’t know, Jenny, but I’ve certainly had some peak moments—at least as many as I’ve had books released. They always show up out of the blue.

The first one happened in between the releases of my first and second books. I’d made author appearances for several months. Sales of that first book, Paper Woman, had reached the inevitable slow-down, and release of book two was still several months off. I visited a local bookstore for a multi-published author’s booksigning. The place was packed. Then, out of the throng, I heard a woman say, “Oh, look, there’s Suzanne Adair!” Wow, someone in that crowd actually recognized me from just one book published? Turns out that the lady was in a book club. She invited me to speak at one of their meetings. Fun! 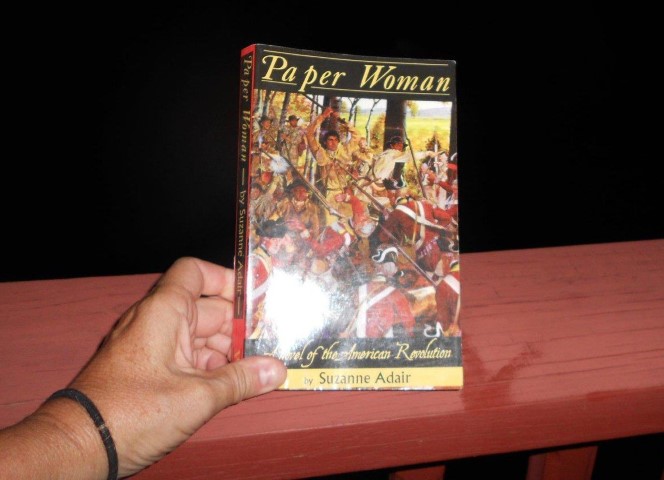 When will my next moment show up? Maybe soon. My fifth book, A Hostage to Heritage, has just been released. Fun!

Award-winning novelist Suzanne Adair is a Florida native who lives in a two hundred-year-old city at the edge of the North Carolina Piedmont, named for an English explorer who was beheaded. Her suspense and thrillers transport readers to the Southern theater of the Revolutionary War, where she brings historic towns, battles, and people to life. She fuels her creativity with Revolutionary War reenacting and visits to historic sites. When she’s not writing, she enjoys cooking, dancing, hiking, and spending time with her family. A Hostage to Heritage, her second Michael Stoddard American Revolution thriller, was released April 2013.

Made It Moment: Dorothy Hayes 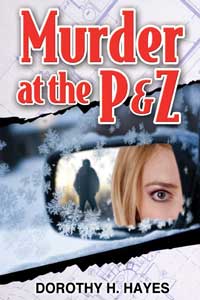 How does a writer decide whether to self-publish or pursue traditional these days? This may be the #1 question I get at writers workshops. I love this Moment because Dorothy Hayes did both–and figured out in a very visceral way which path was right for her. Once she did, she went after it with everything she had…including time. Three cheers, Dot. May your Moments keep on coming, and thanks for making Suspense Your Disbelief one of yours. 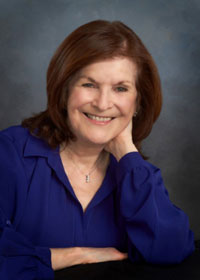 Thanks, Jenny for asking about my Made It Moment.

I had to self-publish my first book, Animal Instinct. That was way back in 2006, before the publishing world upheaval, and the onslaught of e-book publishing opportunities. But I did have a Made It Moment when animal rights organizations I had respected for decades wrote glowing reviews of my book and posted them on their websites. This amazed and humbled me. They are still there.

I had, however, a crisis of faith.

Should I write another book if I can’t get it published?

I soon realized that I didn’t have a choice. I had to write. Since a kid, I had to write things down; as a reporter for five years, I honed my craft. As a staff writer for a national animal protection organization, I not only got paid to write, but paid to write about the animals I loved and respected.

I decided, however, that writing in the ever popular mystery genre would up my publishing chances. Two years later, Murder at the P&Z was finished and I discovered that Mainly Murder Press focused on New England writers and accepted unagented submissions.  I didn’t have an agent, and I lived in Stamford, CT. This was perfect.

But submissions weren’t being accepted for the time being. So, for almost a year, I continued to send out query letters only to receive very respectful rejections. It wasn’t looking good. But I was determined not to self-publish again.

During the summer, I attended a writers’ workshop as a member of Sisters In Crime. I was advised to switch the first and second chapters. Then Mainly Murder Press announced that it would accept submissions in August. I emailed the first 50 pages of my manuscript on August 1.

After several weeks of heart-stopping communications, I got the email that said: “I’m delighted to tell you…” Let’s just say, I was screaming around the house. It only took me seventeen years to get here!

That was the original Made It Moment with this book.

When I realized, however, that a book dealer for the Malice Domestic Conference this May will stock Murder at the P&Z for mystery fans to purchase, and that the Wilton Library invited me to speak and will stock my books, and my local library is also interested—it seems as though the Made It Moments keep-on-coming.

I take deep breaths and enjoy all the special moments, along the way – like this one.

Dorothy Hayes, a graduate of Western Connecticut State University, taught Language Arts, was a staff writer for the Wilton Bulletin, and The Hour and received an honorary award for her in-depth series on Vietnam Veterans from the Society of Professional Journalists. She also worked as a staff writer for a national animal protection corporation, and wrote Animal Instinct published in 2006. She writes for Women of Mystery and Criminal Element and is a member of Sisters-in-Crime.