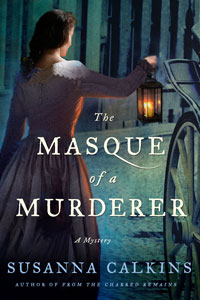 Made It Moment: Tilia Klebenov Jacobs 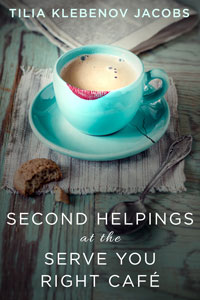 I love welcoming Tilia Jacobs to the blog because the two of us have been engaged in a rousing conversation about indie and traditional publishing over the course of several years now.  (Here is Tilia’s 2014 Moment). Now with her second novel just released, the conversation continues, this time about the perennially stimulating issue of cover art. Many indie authors feel that this is a special part of the self-publishing process, and as you’ll see it literally became Tilia’s second Made It Moment. What was eye-opening for me was that the experience Tilia describes had more in common with what I’ve seen on the traditional side than I ever expected. I think you’ll agree that both Tilia’s Moment and her cover make you want to check out her new book–they certainly did me. Here’s to Moments all around! 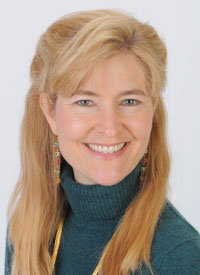 Answer: Sometimes! But it has to be the right picture.

One of the true joys of indie pubbing is the creative control it affords. Far from praying I will like the cover my publisher provides, I’m free to choose it myself.

After my publicist told me the cover of my first book stunk, I hired Asha Hossain for my new book, Second Helpings at the Serve You Right Café. It quickly became apparent that working with her was going to be a dream. She wanted to know everything about the book—practical things, such as the release date and eBook requirements; and artistic, such as genre and specific imagery I wanted. This too was layered with practicality: “Please keep in mind imagery should be ‘clean’ and easy to translate at thumbnail size, as that’s the size potential buyers will first see on sites such as Amazon.” Thus do both font and font size matter, and the cover can’t be so visually cluttered that lettering gets lost in the background.

Clearly, a multitude of factors contribute to a great cover, which is what makes the process so exciting. How will the verbal translate to the visual? Although every aspect of the story is limned in my own mind, right down to the scruff that’s not on my hero’s jaw (he’s clean-shaven), no one else can see those pictures. The perfect cover visually conceptualizes an invisible story—not plot, but mood, themes, and setting.

Asha sent me six covers, and I narrowed it down to two immediately. One showed empty chairs at a sidewalk eatery; the other, a blue-green cup on a cracked saucer, marked with lipstick. I posted them on Facebook and asked people which they preferred. The response was rapid and gratifyingly opinionated.

“My vote goes for the turquoise cup version. The photograph speaks of physical desires and something slightly wrong, and the line breaks in the title make it easier to comprehend. The spoon even highlights the word ‘HELP,’ which is a nice touch.”

“I like the one on the left, and I have left-leaning tendencies.”

Despite the voices of an impassioned minority, a near-consensus surged to the fore: the coffee cup was more eye-catching, the lipstick mysterious, and the cracked saucer hinted at doom (and who doesn’t love doom?). I told Asha, and in short order she sent me the hi-res image of the cover. I took a deep breath and clicked on the attachment.

It was perfect. I could see what the artist and others saw in my story: its mystery and romance, its lyricism and dark fear. The perfect cover gives a pow as satisfying as a tennis ball hitting the sweet spot.

And that was my Moment.

Tilia Klebenov Jacobs holds a BA from Oberlin College, where she double-majored in Religion and English with a concentration in Creative Writing. She earned a Master of Theological Studies from Harvard Divinity School and a Secondary School Teaching Certification from the Harvard Graduate School of Education. Tilia has taught middle school, high school, and college, and has won numerous awards for her fiction and nonfiction writing. She is a judge in the Soul-Making Keats Literary Competition, and she teaches writing to prison inmates. Tilia lives near Boston with her husband, two children, and two standard poodles.