Made It Moment: Jeffrey Cohen

Jeffrey Cohen is a writer whose work manages to straddle two lines: humor and mystery. His books are both well plotted and rich in clever allusions. Since I am a writer who almost never pens a funny word, I am in awe of Jeff’s abilities. Read below what he has to say about some of the struggles and triumphs he’s experienced in this business. 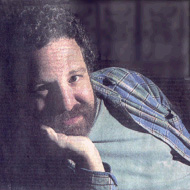 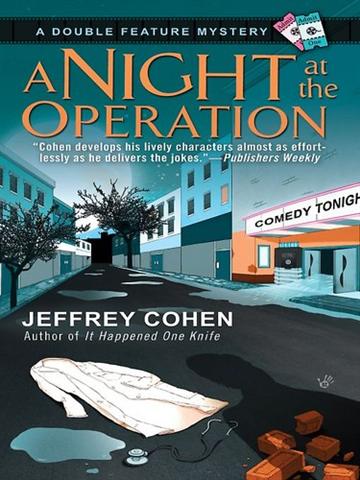 When did I “make it?” There are two schools of thought on the subject:

1. I made it the day I held the first copy of my first novel in my hand. That was the culmination of a lifelong dream, a journey that had taken me from the streets of Irvington, New Jersey, to…

Ah, forget it. Writing novels wasn’t my lifelong dream–that was writing for the movies. So I spent 20 years writing screenplays that were just good enough to get production companies interested, but not enough to get them sold or produced. I fell into writing novels when my latest screenplay wouldn’t cooperate, and insisted on being told as a first person narrative. I had, before that, assumed that only “real” writers wrote novels. They had so many words in them, after all! So holding my first book, which had sold on the first try (go figure), was a triumph. Take THAT, Hollywood! The people who REALLY know writing wanted me, after all!

2. When did I “make it?” The minute it happens, I’ll let you know. When I can pay tuition bills without breaking into a sweat, when I can turn down work I really don’t want to do because the book is taking up too much of my time, when I’m a mostly-full-time novelist (only doing the freelance work I really like doing and the teaching I enjoy), when I don’t have to stay up nights wondering every time the contract with my publisher is about to expire, then I will have made it. Until then, well, have I mentioned that A NIGHT AT THE OPERATION is available at a bookstore near you for $7.99 or less?

2.a.: When you pick up one of my books and laugh at something I’ve written, I’ve made it. Pure and simple.