Made It Moment: Charles Salzberg 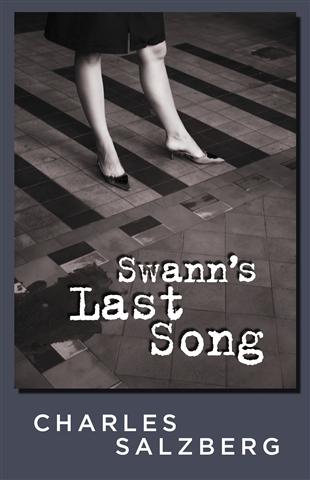 Charles Salzberg writes this new Moment, and it is a great tale in of itself: of struggle and art and commercial success. Charles is as gifted a teacher as he is a writer and in these few words he makes us all students, not of writing but of life. Read on and then please weigh in with how you feel about Charles’ path to publication of his sharp, wry detective novel, SWANN’S LAST SONG. 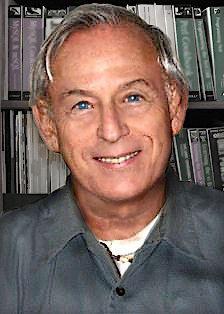 Well, I’m not sure I think of myself as making it yet—perhaps no one ever does—but my start came in the mailroom of New York magazine, where I lasted a grand total of three months, before hitting the bricks in an attempt to be a freelance magazine writer. All the while, though, I was writing fiction. Not selling it, but writing it. One of the novels I wrote was Swann’s Last Song, almost 30 years ago. It was an experiment, really. As a “literary” writer, I wasn’t really interested in genres, but I’d been reading a lot of very good detective fiction—Hammett, MacDonald, Chandler, Cain—and I started wondering about the ordered world these detectives lived in. Follow the clues, solve the crime. But what, I wondered, if life wasn’t so neat? What if a detective followed all the clues and didn’t solve the crime? What if the crime was simply a random act, with little rhyme or reason?

And so, I began to write a book that seemed well within the detective/mystery genre. Only in my fictional world the detective, in this case a New York City skip tracer named Henry Swann who, as a finder of lost things, has a view of a world that is logical and reasonable, does not solve the crime.

But what seemed like a good idea turned into a nightmare, when agents and editors alike balked at the ending. “Love the book, but not the ending,” they said. And so I tucked the manuscript in a drawer, only to return to it 25 years later, older and wiser, when I caved in and rewrote the ending. My agent was happy. The editors were happy. As for me, well, I still kind of like that original ending, which presented a very different view of the world we live in.