Made It Moment: Gerrie Finger

Although I have not yet had the opportunity to read Gerrie’s work, her literary mystery is high on my TBR pile. (Well, it’s pre-ordered anyway. Call it my cyber TBR pile.) I am excited enough about it that I figured I’d post this today and perhaps re-post it on release day. Below read about the many moments that led to Gerrie’s Moment. 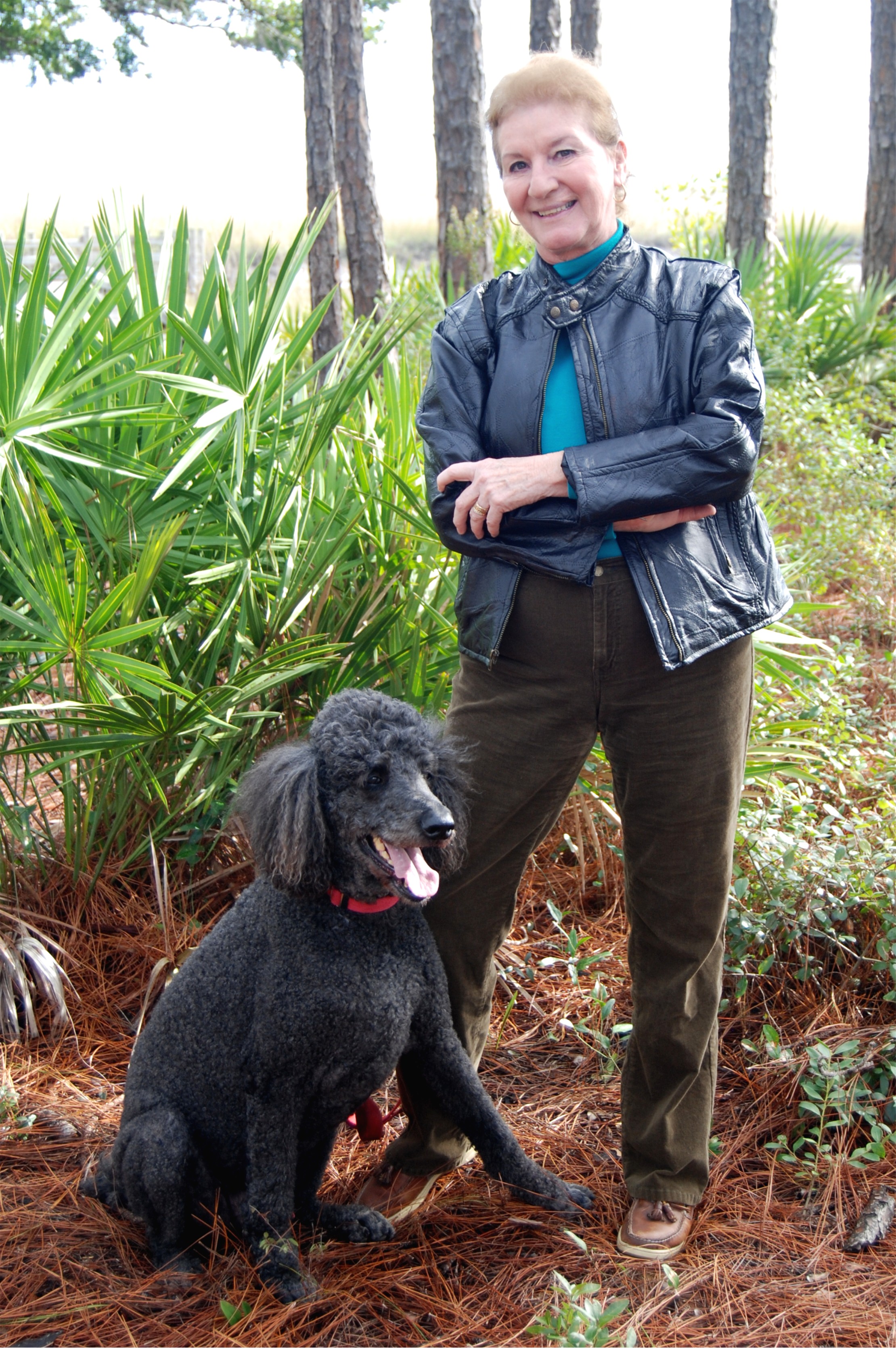 I’ve had a few “Made it Moments” in my writing life.

When my middle school English teacher told me I was going to be a writer. When I went to work for The Atlanta Journal-Constitution and beheld my first byline and got a column with my name at the head of it.

After twenty years, I retired to write novels. I could have written true crime books given my background, but real-life good guys don’t always win. Like my heroine, Dru in The End Game, I want justice for the good and the evil. It would be my love of crime fiction that dictated my genre.

My first effort was a romance with some mystery, the genre called romantic suspense. Like all writers, I had my eye on a New York publisher, but that didn’t happen right away. Not even with an agent. Instead, I signed with an e-book company for four books in the romance series. I felt I’d kind of made it.

I wanted to do a who-done-it mystery with a thriller aspect, so I created Moriah Dru, a former cop turned child finder. Already in love with a detective, Dru wouldn’t be drifting into romance. My agent didn’t like the Dru series and we parted ways. I sent the first book out to large independent publishers, got requests for the “full” manuscript, but no offers.

I entered The End Game into the Malice Domestic/St. Martin’s Minotaur competition for Best First Traditional Mystery novel and started another mystery series. I’d forgotten about the Minotaur contest. Who wins contests anyway? Then my contest reader called to tell me she’d sent the novel on to St. Martin’s.

A couple months went by, and I “got the call” from Ruth Cavin. I was working on a straight romance and almost let the phone ring. Instead, I said “Hello”. While my heart raced, Ruth gave me my biggest Made It Moment.