Made It Moment: Douglas Corleone 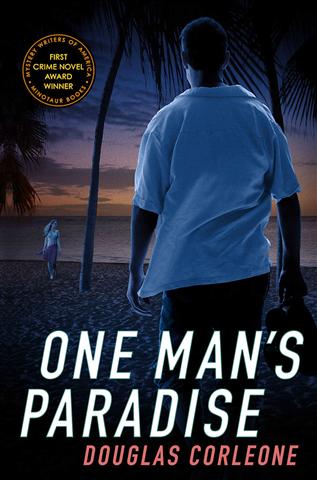 I didn’t know about Douglas Corleone’s prize-winning debut until I was contacted by his wife. Now that its release day has come, I am planning a stop by my local independent today to buy a copy. Another voice in the legal thriller genre! I can’t wait. Once you read this Moment, you might be pretty psyched yourself. 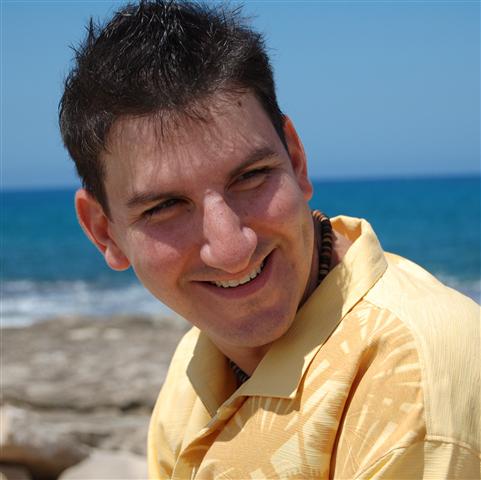 My “Made It” moment occurred when John Grisham accepted my Friendship Request on Facebook.

Sure, John probably accepts every Friendship Request he receives. We are, after all, his fans. And John doesn’t share anything on his Facebook page about himself or his career that you can’t quickly discover yourself by running a simple Google or Wikipedia search. But still. I like to think John sat at his computer one evening, heard my name calling out to him from his Inbox, and said, “Yes, I would very much like Douglas Corleone to be my Facebook Friend.”

Seriously though, there are all kinds of “Made It” moments on the road to publication, and each one seems shorter than the last. There was the brief thrill of finishing the first draft of the novel that would come to be known as ONE MAN’S PARADISE. That brief thrill was followed by another, even briefer thrill, when I thought the novel was actually completed. Then came the thrill of signing with a reputable New York agent, of having copies of my manuscript sent out to some of the most celebrated editors in Manhattan. Of having those editors actually praise my work. I made it!

Until the first rejections started rolling in. Oh, each of them were kind in their own way, admitting “a unique voice,” even conceding “an extraordinary talent.” But each, of course, ended with some variation of the words, “We’ll have to pass.”

Then, one day, well after I’d already begun to hate my protagonist Kevin Corvelli for failing me, an email arrived. The Executive Editor at St. Martin’s Minotaur wanted to speak to me regarding my submission to the Minotaur Books/Mystery Writers of America First Crime Novel competition. I had since moved from Florida back to Hawaii, and so they didn’t have my current telephone number or mailing address.

I returned the email immediately but it was well past 7 p.m. in New York and I didn’t expect to hear back from her that night. So, wondering what this was all about, I started drinking. A few beers, then a few more. Then my cell phone rang.

A month later I was back in New York City, where I’d practiced law for several years, to attend the Edgar Awards. There I received from the Publisher a small Lucite trophy with my name engraved on it, and more importantly, a promise that my novel would be published approximately a year from that day. I made it!

Well, not quite. As I write this I am but a week away from the release of my debut novel. It’s received some great reviews. Library Journal, in fact, states that “Fans of John Grisham…will enjoy [ONE MAN'S PARADISE] for the sheer pleasure of seeing a master defense attorney at work in the courtroom.” I can now, whenever I want to, hold my very own book in my hand. But I don’t feel as though I made it.

No, maybe someday I’ll be able to look back and define my “Made It” moment, but I hope that’s decades and dozens of books away. Because what comes after you’ve made it? Can you make it again? Or is it more like your first weeks in college, where now all you can do is look back upon them with fondness and wish you could live those days over and over and over again. I prefer to look forward. So as soon as I make it, you’ll be the first to know. After I Instant Message John Grisham, of course.

Douglas Corleone’s debut novel ONE MAN’S PARADISE is the winner of the 2009 Minotaur Books/Mystery Writers of America First Crime Novel Award. A former New York City criminal defense attorney, Corleone now resides in the Hawaiian Islands where he is at work on his next novel. Visit the author online at douglascorleone.com.