So then it was on to South Dakota, a state I’d never been to but which, just coincidentally, happened to be the setting for the latest Reacher novel I’d devoured.

That took place in winter, and this was summer, and the difference seemed vast. Heat altogether different from any I’d felt in NJ. In NJ the heat can be sickly, oppressive, but South Dakota’s heat was punishing. It felt deadly. When we stopped in Badlands National Park–viewing a herd of buffalo amidst the otherworldly rock formations–the prospect of a hike seemed dangerous. If you ran out of water in this heat, you’d die. 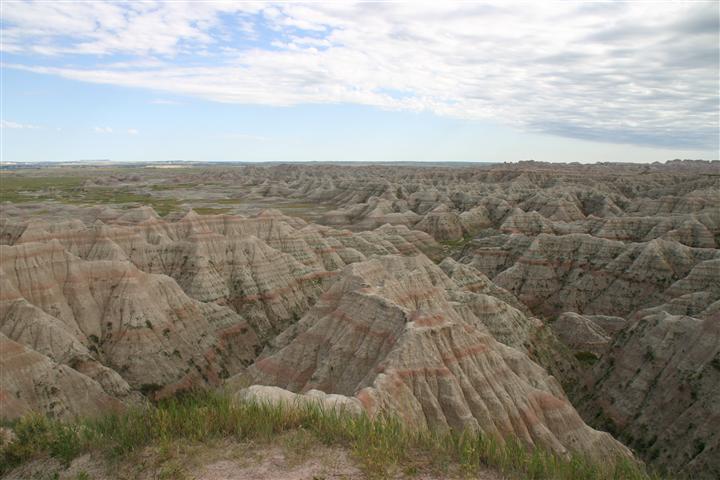 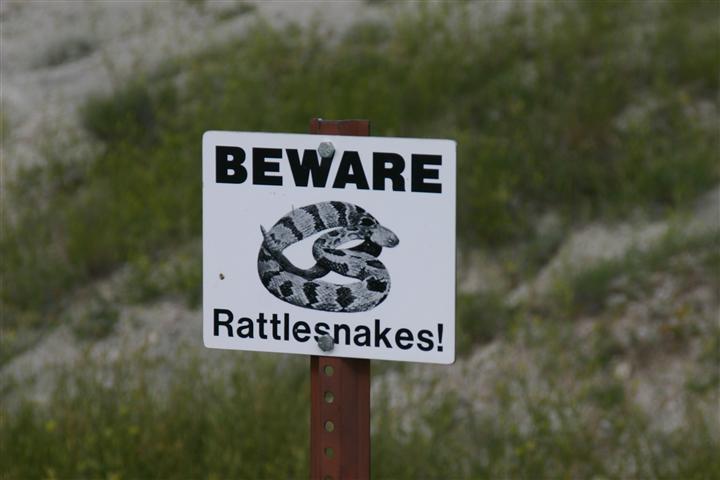 Well, I am making it sound far more dramatic than it was, given that this is a family vacation. We experienced the worst of the heat from the car, getting jaw-gaping views while we were at it.

Which brings me to another aspect of this trip, the are-you-totally-crazy-to-drive-cross-country-with-a-kindergartener-and-a-preschooler one. Just how stir crazy would they get? So far they really haven’t. There’s the requisite silliness at the end of a day we allow to get too long, of course. But for the most part the country is entertainment enough.

(Well, that combined with the three digits worth of car toys we bought at this toy store prior to leaving.)

When things threaten to erupt, we put on music and that usually puts a mood on simmer.

The truth is having all of us in a car, experiencing the sights of a lifetime has been amazing. I feel like I could keep going for a long, long time.

We wound up in a fantastic lodge in the Black Hills, the temperature dropping with every foot of altitude we gained. The kids could hike and climb here, summit-ing one of those spectacular columns of rock, and dip their feet into the most frigid water I’ve ever felt. 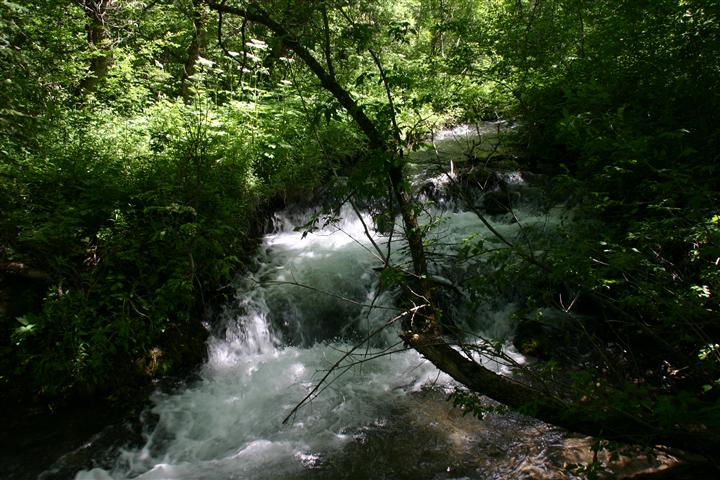 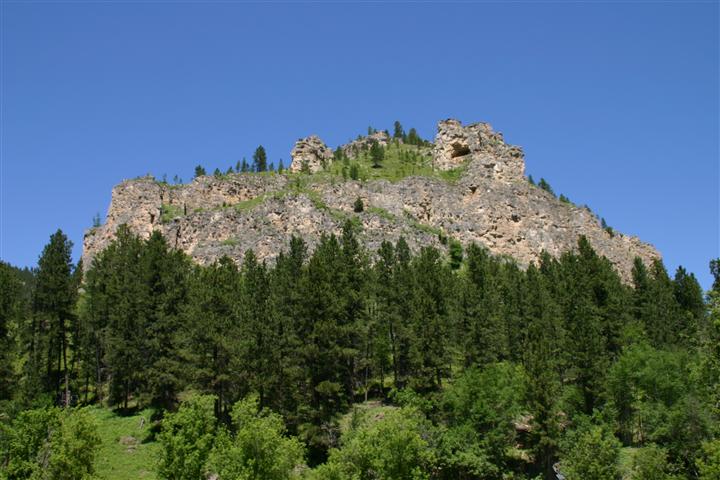 The only bad note is that I really haven’t been able to put down the submission of my novel. I go to sleep and wake up with it. The excitement of our trip is at odds with the complete lack of excitement from NY. I guess the only similarity is that I have no idea what will happen with it, just like every day on the road is a total unknown.