Made It Moment: Todd Ritter 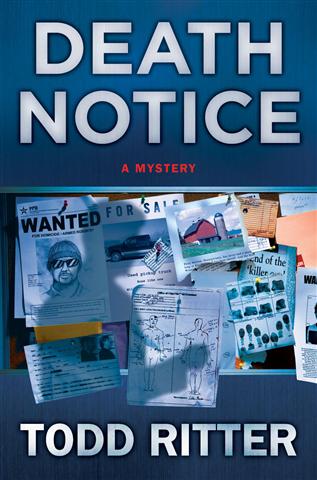 It seems like I’ve been waiting for the release of Todd Ritter’s debut every day along with him (if not with quite as much bated breath) and I am so glad to celebrate with him on launch day! DEATH NOTICE is already attracting attention–including some from my favorite reviewer in the world–and so I know Todd is going to do well as he sails out into the world. Today would be enough to let a guy knew he’d made it…but check out what Todd has to say on that below. 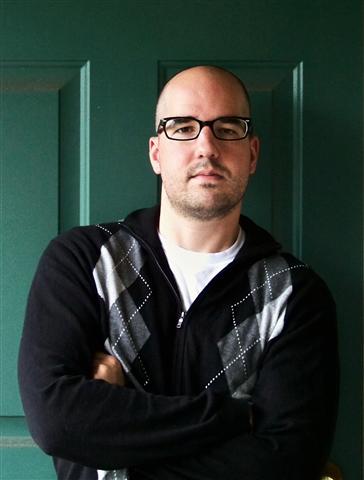 For me, the journey to publication was filled with so many moments where it felt like I had finally “made it.” Getting an agent was a big one, and memorable because I was high on cold medication at the time and probably sounded positively loopy when talking with her. Another huge moment, of course, was finding out that DEATH NOTICE and its follow-up had been sold to Minotaur Books. I was at work at the time, just starting a long evening shift, and a co-worker cried with happiness when I told her the news. My boss shook my hand and ordered me to go home and celebrate.

But the true “made it moment” for me was much quieter and came in a large envelope dropped at my doorstep by UPS. Inside were the unbound galley pages of DEATH NOTICE that I needed to review and approve. I flipped through them aimlessly, stopping at the title page.

I knew the book would have one. All books do. I just wasn’t prepared for how utterly awesome it was going to look. There was the title I had thought up in big, bold, beautiful letters. And below it, slightly smaller but no less important, was my name. And that’s when it hit me — I really was going to be a published author. Up until that point, it had all been conversations and contracts and information. Important things all, but nothing tangible that I could look at and feel my chest swell with pride. The title page did all that. It still does. And I suspect it will for a very long time, providing me with a lifetime of “made it moments.”

Todd Ritter was born and raised in rural Pennsylvania. An editor and journalist for more than 15 years, Todd began his career as a film critic while attending Penn State University. Currently, he works for The Star-Ledger, New Jersey’s largest daily newspaper. Death Notice is his debut novel. He lives outside of Princeton, where he is hard at work on the next Kat Campbell mystery. Visit him online at www.toddritteronline.com.