Made It Moment: L.J. Sellers

I have been eagerly awaiting the chance to introduce LJ Sellers to Suspense Your Disbelief readers, ever since reading THE BABY THIEF–a thriller about a never miss topic in my reading repertoire–last year. Start with any of LJ’s books–you won’t regret it–but first read on for a Moment all  writers and readers should relate to. 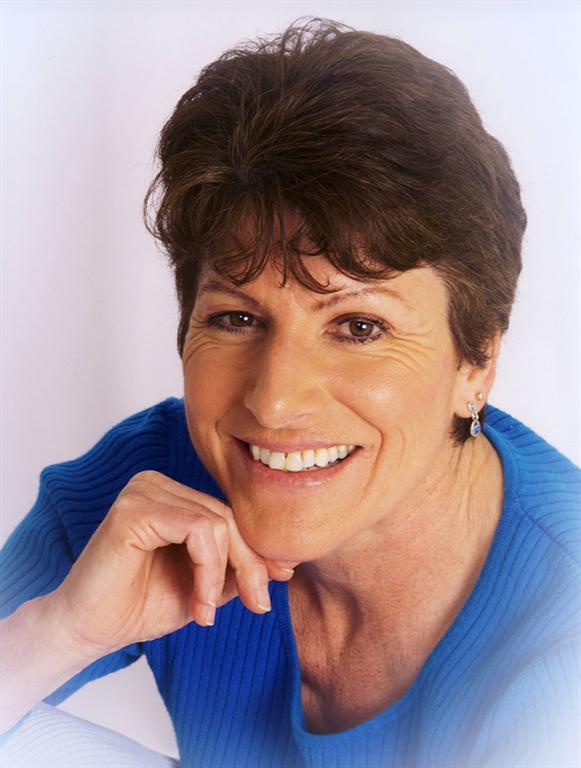 Even after having two books published and hearing from dozens of readers about how much they liked my series, I still didn’t feel like a real author. Most people had never heard of me or my publisher. Then about three months ago, I went into a nutrition store. When I handed the clerk my credit card, she said, “You’re L.J. Sellers, the author.” It gave my heart a jump. Outside of mystery conferences, where readers come looking for you, no one had ever recognized me as an author in public before.

But it got even better. The clerk started talking about the ending of Secrets to Die For and how worried she had been that Kera and Jackson were going to break up. Then she quoted a pivotal line from the end of novel. I got goosebumps! I had written something worth noting and remembering.

Before that giddy moment was over, the clerk went on to talk about Detective Jackson and how he doesn’t eat or sleep right when he’s working a case. “You’ve got to make him take vitamins,” she said. “Especially when he’s skipping meals like that.”

I wanted to laugh and cry. She was referring to my character as if he were real and someone she cared deeply about. I was beaming (and shaking a little) when I left the store. That was the moment when I knew I was a real author. I realized I had written a novel and a character that became real to a reader—and she was still thinking about the story weeks later. That was my made-it moment, and so far, the happiest I’ve ever felt as a writer.

L.J. Sellers is an award-winning journalist and the author of the Detective Jackson mystery/suspense series based in Eugene, OR. Her books, The Sex Club, Secrets to Die For, and Thrilled to Death, have been highly praised by Mystery Scene and Spinetingler magazines. Her fourth Jackson story, Passions of the Dead, will be released in November. L.J. also has two standalone thrillers, The Baby Thief and The Suicide Effect. When not plotting murders, L.J. enjoys performing standup comedy, cycling, social networking, attending mystery conferences, and editing fiction manuscripts. She’s also been known to jump out of airplanes.