Made It Moment: Alexandra MacKenzie 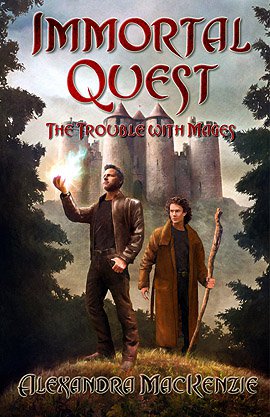 Alexandra MacKenzie offers a philosophy for success that resonated so thoroughly for me, I immediately asked her to write an entry for this forum. Plus she’s been where I have. Where so many of us have. Now read on, and if Alexandra’s Moment knocks you down with its acuity, don’t forget to get back up again…

She’d want you to. 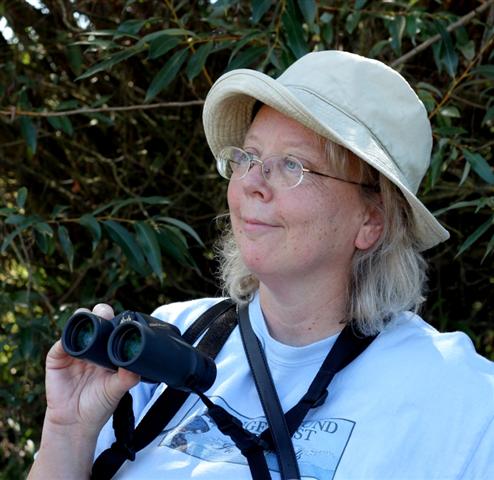 I’ve been down the road of rejection many times, and I hit my lowest low after years and years of struggle when an editor at a major house called me to say she loved my book, and so did the marketing department, but she had to get the publisher’s okay. I was thrilled– and then I waited and waited, for well over six months, only to hear that the publisher nixed it because they’d lost too much money on first novels that year. I wondered if I’d ever pull myself up from that discouraging experience.

A friend of mine who is a black-belt in karate gave me her training maxim: “Seven times down, eight times up.” I took it to heart, though in my case it was more like “799 times down, 800 times up.” And then I went out and found another passion to focus on that would never disappoint (birdwatching), and that helped me to let go of all of the emotional baggage surrounding writing. Watching birds gives me great joy, and there are no expectations or demands! I became immersed in it, heart and soul. I also paint, and one day out in the field while sketching, another birder admired my work and said, “I’m writing a book of nature essays focused on birds. Would you like to illustrate it?”

That was my first “Made It Moment”, but not the last. Not long after I illustrated the book, and feeling more encouraged from that experience, I returned to my lifelong love of telling stories. This time I tried small presses instead of the big ones, without an agent, and finally found a home for my work.

Alexandra has a B.A. in Art History (Western Washington University) and a Certificate in Scientific Illustration (University of Washington). In 2009, she illustrated a book of nature essays (In My Nature: A Birder’s Year at the Montlake Fill by Constance Sidles, Constancy Press.) with 30 watercolor paintings. In 2010 her fantasy novel, Immortal Quest: The Trouble with Mages was published by Edge SF (Canada). Alexandra’s book Seattle Sleuth will be released by Rhemalda Publishing in Spring 2012.