Made It Moment: Ian Barker 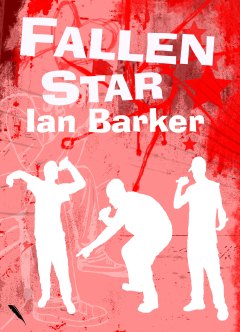 This is the first Made It Moment since we’ve settled out west. But Ian Barker’s words are special for another reason. They illustrate the truism that writing is rewriting–that no matter how good we hope our work to be, we can always make it better, especially when we come through luck and happenstance to wind up in expert hands. Read on… 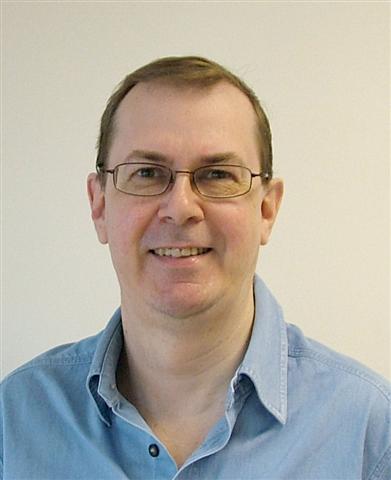 A funny thing happened on the way to the 2009 office Christmas party. I was about to get changed ready to go out, when I decided to check my email. There in the inbox was a message from Rebel e Publishers accepting my novel. Needless to say that night’s party was a pretty good one – even though I couldn’t actually tell anybody until I’d signed a contract.

Like most writers I’ve collected a fat rejections folder over the years. There were a few successes too, with short stories and with radio sketches – you kind of know you’ve made it when you hear your words spoken by professional actors, but that’s another story. A novel, however, is a different ball game. I’d submitted to Rebel some months previously because I knew another Rebel author, Cat Connor, via the Internet. They’d initially rejected Fallen Star, but had made suggestions for changes which I followed before resubmitting, so the acceptance came at the second attempt.

Of course getting the email is only the start of the process. There then followed almost a year of editing before the release date. If you’re looking for overnight success don’t become a writer! Yet the editing was the most interesting part of the whole thing, and definitely resulted in a better book by the time it hit the shelves. You don’t realize how much difference a good editor makes until you’ve worked with one. The edits didn’t change the overall arc of the story, but they contributed so much to bringing out the key elements and emphasizing the different layers of the book.

Of course what really brings home the fact that you’ve done it is when the box arrives from the printers with your author copies. There’s nothing quite like the feeling of having something you can hold in your hand with the words, “I did that.”

Ian has dabbled in writing since leaving school. However, he spent almost 20 years working in IT before he discovered that writing about computers was easier than fixing them. He is now editor of PC Utilities magazine and lives and works in Greater Manchester, UK. Fallen Star is his debut novel.