Made It Moment: Scott Armstrong 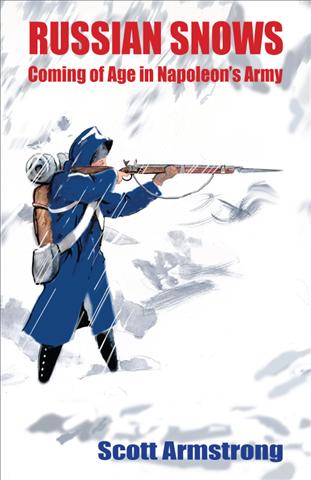 I love stories of writing where the family enters in. Author Shawn Lamb has one, and so does today’s guest, Scott Armstrong, who appears on the very day of the publication of his first novel. “What a difference a year makes,” Scott says in his Moment, and boy, do I know what he means. To see what happened between then and now for Scott, please read on. 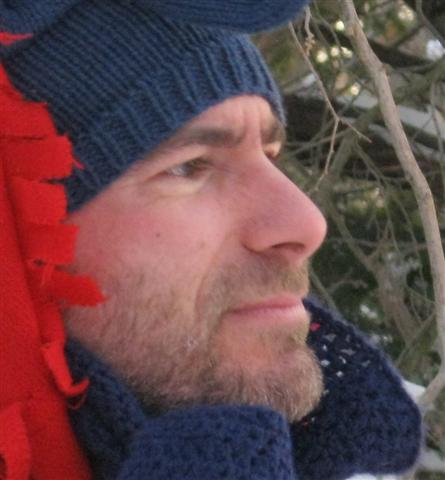 My first novel, Russian Snows: Coming of Age in Napoleon’s Army, is being self-published today, October 19, on the 199th anniversary of Napoleon’s departure from Moscow to begin the long retreat home.  The story of how I got to this “Made it Moment” is one that I could not have imagined a year ago.

As a history major in college, people assumed I either wanted to be a teacher or a writer.  I ended up being an accountant.  Fast forward many years, to late September of 2010.  During a casual dinner conversation, my teenage daughter, the real writer in our family, mentioned that NaNoWriMo was getting close.  Writing a 50,000 word novel in November sounded like fun and something my daughter and I could do together as writing buddies.  I signed up and started to think about a topic.

Ever since doing a report in college on Napoleon’s disastrous retreat from Moscow in 1812, I’d been intrigued by this tragic event.  I decided I would write an adventure story centered around the invasion with a boy as the main character and hoped I could read it to my son one day.  That was as far as I thought it would go.

On November 1, 2010 my daughter and I embarked on our race to 50k.  Word counts were tracked on the refrigerator and were a nightly topic of discussion.  Writing enough words was not a problem.  In fact, when November ended and the NaNo win was secured, my story was only half finished.

My wife, Sandie, read the manuscript and said it was really good.  Surprised and encouraged, I finished the story, by then over 115,000 words, just in time to enter the Amazon Breakthrough Novelist Award (ABNA) contest in the Young Adult category.  Out of a possible 5,000 entrants, mine made it to the top 250.  Based on the Publishers Weekly review and the advice of some writer friends, I trimmed the manuscript back down to 51,000 words to better match my middle grade reader audience.

There have been many little “Made it Moments” along the way, like typing the 50,000th word in November for NaNo, seeing my name on the list of ABNA quarter finalists, sending the file to Create Space to get the first proof, and holding a printed copy in my hand.  What a difference a year can make!

Russian Snows: Coming of Age in Napoleon’s Army is available on Amazon in print and ebook form and at Barnes & Noble for the Nook.  Visit http://www.RussianSnows.com for more information and follow Scott’s blog on the Russian Campaign at http://www.Napoleon1812.wordpress.com.

Scott’s love of history dates to an early age as he grew up doing Revolutionary War reenacting with his father, something he continues to this day.

Scott met his wife while reenacting the siege of Savannah. They later participated in a parade in Paris on the Champs Elysées celebrating the treaty of Paris which ended the American Revolution.