Made It Moment: Mark Stevens 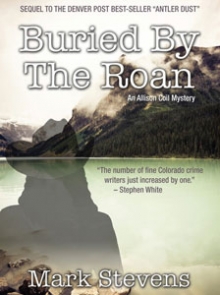 It’s a special joy to feature Moments when I’ve gotten to read the book first. Especially when the book spoke to me on all sorts of levels. Right now I am staring at a copy of Mark Stevens’ ANTLER DUST, the first in a series. I can best describe this as an environmental mystery, by a man who really knows his environment. I enjoyed it so much that I am going to gift a copy of this beautiful book to one lucky commenter. But as thrilling and poignant as Mark Stevens’ novel is, his Moment is even more so. Read on and you’ll see why. 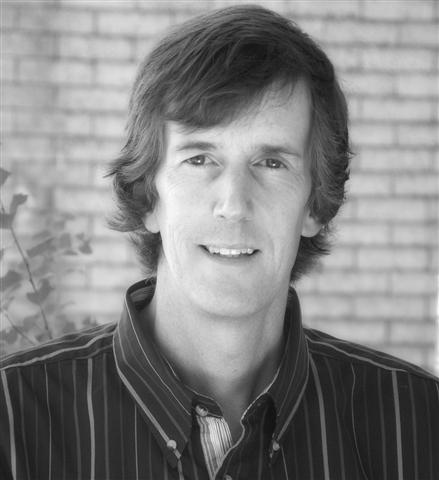 The year, 1989.  The place, a swank literary agent’s office in New York City. (Names being withheld to protect those who were trying to be helpful.) The office is hushed, quiet. The agent is young, bright, polished. She’s decidedly good-looking, like an Ivy Leaguer working on her degree in library science and training for the Olympics on the weekend. I am overwhelmed, gawking, eager. She holds the key to my literary future. Maybe she’ll my agent for decades to come? Who knows? My first mystery-thriller is sitting on the desk between us. “We can sell this book,” she says.

Nothing happened. She was wrong. Updates from the agent faded, communication went pffft. We parted ways.

The year, 1993. The place, my desk in The Denver Post newsroom. Mid-afternoon. Picture an old-school one-big-office newsroom, desks all jammed together. Phones ringing, shouts, keyboards being punched. My phone rings. Agent introduces herself.  From New York. There is urgency in her tone. “Are you represented by anyone yet?” she asks. I pause. Yet? I had been querying mystery-thriller #2 for awhile. I wasn’t even sure I recognized the name of the firm she was with. “No,” I said. “You are now,” she said (or words to that effect).  But I wasn’t going to be “easy.” I had a question! “What other mystery writers do you represent?” I managed to say. This time the pause was on her end. “Well, John Grishanm for one….” The in-depth vetting ended quickly.

Nothing happened. We worked at it for over a year. I visited the offices once when I was in New York for work. Update from agent faded, communication went pffft. We parted ways.

The year, 1998. The place, my mailbox in Denver. The letter from well-known New York literary agency included an offer of representation for mystery-thriller #3.  No quizzing from me this time. Just a year of work on the manuscript followed by a round of editor queries. Lots of hope, many assurances.

When communication went dark this time, I sent a letter to head of agency and was sent a form letter rejection as if it was the first time I’d ever queried.

The year, 2006. A longtime friend introduced me to someone who was starting a publishing firm, an independent in the Boulder area. He was looking for authors. I gave him mystery-thriller #3 and a new one, too, #4.  He read both, liked both, and offered to publish #3.

My made-it moment? No.

Book #3 came out 11 months later. I toured Colorado bookstores (42 in all). Book #3, also known as Antler Dust, reached the Denver Post best-seller list in 2007 and again in 2009.  I started writing a sequel to Antler Dust and, as I finished the manuscript, the publisher announced he was closing his business.

However, I was introduced to the fine folks from People’s Press in Aspen and they wanted to publish the sequel. Book #5 was scheduled—and Buried by the Roan was published in August, 2011 (along with a nifty new paperback edition of Antler Dust) and the reviews have been terrific.

My made-it moment? No.

Yes, I confess to incredible highs in 2007 and 2011 as both books saw the light of day, as both books started drawing positive reviews, as emails from complete strangers arrived with kind words, good things to say.

But thinking back, the only reason I’m writing (and reading) is I had parents who instilled in me the utter, pure, deep-down and undeniable pleasure of a good novel or a fascinating non-fiction.

Many years later, I got the wacky idea I could try my hand.

My made-it moment was being born into an environment rich with words, language and ideas.

Sounds corny, I know. But that’s the way I feel.

The son of two librarians, Mark Stevens was raised in Massachusetts. He worked as a reporter for The Christian Science Monitor, covering events and issues from the economy, commercial fishing, the environment. He then worked for The Rocky Mountain News and The MacNeil/Lehrer NewsHour. He covered the 1985 earthquake in Mexico City, NASA’s space shuttle disaster, a volcano eruption in Colombia, political upheavals in Nicaragua, and mudslides in Puerto Rico. After tending bar for a year, while also writing fiction, he joined The Denver Post to cover education, and now works in public relations.