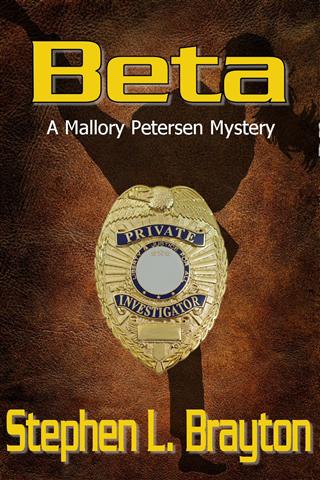 Stephen Brayton is one of the funniest guys I’ve met. One of the things I find so cool about the internet is that it introduces you to people in far flung locations who go on to become good friends. Dear friends. Sometimes people who feel like family. When you get to know people that well, you learn things about them that aren’t necessarily a part of their author persona. I love that, too–how we can accept and respect each other not for the slick sides, but even for the warty bumps. In this case, however, humor is definitely a part of Stephen, as author and general good guy. Read on and he’ll tell you the role he sees comedy playing in mysteries…and life. 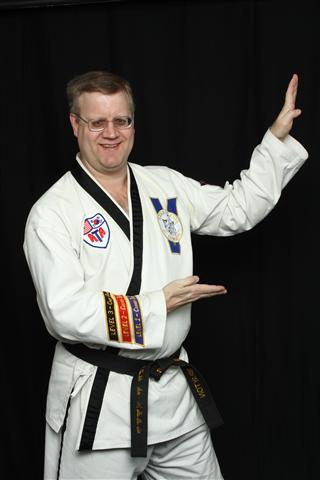 Unless you’re the prude of your generation, everybody likes a humorous story. Some light-hearted anecdote to bring a smile or a gentle chuckle.

Many authors will insert humor into their stories, even if the subject matter is serious or the tone is dramatic. Humor gives the reader a rest, a small break before diving back into the deep end. My favorite example comes from the Hitchcock movie “Topaz”. The entire movie concerns spies. However, the one small moment comes near the middle when Hitchcock makes his appearance, as he did in all his movies. It’s an airport scene and Al is being pushed in a wheelchair through the terminal. Suddenly, he stops, stands and walks off camera. It’s one of those scenes where you stop for just a second and think, “What just happened?” The scene has nothing to do with the rest of the movie, but it’s mildly funny because of its ironic inclusion.

Of course, many books are purposely humor based. I cite Evanovitch’s Plum novels and Barry’s “Big Trouble”. They’re written to be cynical or slapstick and designed to show the corny side of life.

Many private detectives (and those non-detectives who end up being one anyway) have a lighter side. Many are cynical, ironic, or sarcastic. How many detective novels have you read where the hero mouths off to the bad guy even in a life threatening situation?

When I set out to write stories featuring my private investigator/martial artist, Mallory Petersen, I wanted to add a humorous side to her. I didn’t want her to be a hard-boiled, world weary, life’s-a-drag kind of person.

Mallory is tall and blonde and beautiful. She’s an exceptional martial artist who cares about her students and her clients. She puts her all into making sure her taekwondo school offers the best training and again while investigating her cases.

I didn’t want Mallory to handle only the serious cases. She has to have fun. So, I made the majority of her clients and crooks come from the nuttier side of life. In “Beta” she sets up surveillance equipment to find out who is stealing snacks from a local bakery and finds the thief doing some outrageous things. Her tailing of a high school girl’s boyfriend has her discovering his less than stellar intelligence. When she spies upon a philandering husband and his mistress, she snaps pictures of an interesting dichotomy between the parties in question.

Many of the bad guys and minor characters Mallory encounters throughout the book are not the typical thug with a weapon and a bad attitude. The gang banger has an unusual handle. The armed robber dresses in drag. The hygienically challenged informant she cons using her feminine wiles. The flustered receptionist. Even in her taekwondo she finds a stray bit of humor. Her instructors are trying to discover which child is urinating in the locker room’s waste can.

I purposely set out to include humor in “Beta” to temper the subject matter of the serious case. I’m not giving away spoilers by mentioning the kidnapped girl in the story is subjected to the hell of child pornography. This is a heinous crime and I hope I’ve given enough details without causing too much revulsion. I want the reader to become emotional about this child and about Mallory’s feelings and frustrations during her search for her. But I give the reader a rest by putting Mallory in a few humorous scenes.

Humor can be difficult. There is a temptation to steal from comedians. I couldn’t resist using an old joke regarding the philandering husband. However, the urinating taekwondo student and the ditzy receptionist are based on actual incidents.

When you’re writing humor, look around you. You don’t necessarily have to make up a joke or grab lines from professional funny people. Life brings us humor nearly every day. From the politicians to klutz in the part to Aunt Mary getting beaned by a water balloon.

By utilizing humor, you may find your story stepping up to the next level, and hopefully your readers’ enjoyment will too.

Stephen Brayton is a Fifth Degree Black Belt instructor in the American Taekwondo Association. He started martial arts training in 1991, earned his black belt in 1993, and gained his instructor certification in 1995.