Made It Moment: Kate Flora 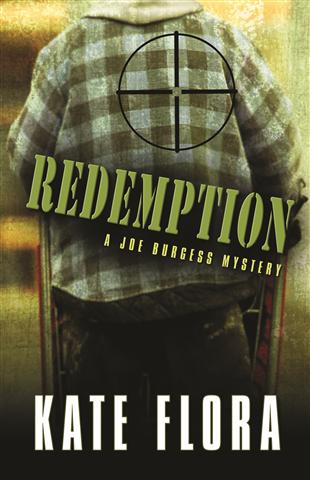 I have begun to suspect something, and author Kate Flora may have just pushed me over into the territory of the confirmed. It really does take ten years–one way or another–to become writers worthy of being read.

Some of us spend that time writing. Or getting ready to write. Some querying. Some on submission. Some holed up at editorial (me! me). In the future, some may spend it releasing books themselves and slowly building a readership as they hone their craft.

But in many, many cases it takes ten years, give or take, to write the book you were born to. And…then what happens? Some mighty great things, as Kate will also tell you. 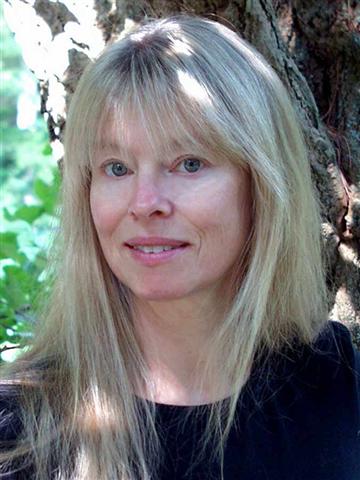 How Did I Know I’d Made It?

A question that, initially, we all tend to answer the same way—I haven’t yet. But the more nuanced answer is this.

I spent ten years in the unpublished writer’s corner, a place many of us have dwelled for years, and then I got a three-book, hard-soft deal and thought I was on my way. I got another contract in that series. That was followed by a big book sale of a stand-alone suspense novel, Steal Away, written under the pseudonym, Katharine Clark. I had one crazy year when I had two books out, from two different publishers, under two names, at the same time. I would set up events for both of us, and just switch from one chair to another and put on a hat on my book tour.

The big book did not earn out. My publisher dropped my series. I debated whether to go and play in traffic. Instead, I joined a pair of other mystery writers in forming a publishing consortium to edit and publish yearly anthologies of crime stories by New England authors. I dared myself to take a chance on writing police procedurals. I spent two and a half years helping a police detective friend write a true crime, Finding Amy.

How did I know I’d made it? When taking chances made me richer, in satisfaction and giving back to others in the mystery field, than my previous work ever had. When I was able to let go of my envy of other writers who were doing better, and instead celebrated their accomplishments while enjoying my own. When a whole Maine county chose my book to be their community read, I was a finalist for the Maine book award, and I woke one morning to find that cop and I had been nominated for an Edgar.

Attorney Kate Flora’s twelve books include seven Thea Kozak mysteries, two gritty police procedurals including The Angel of Knowlton Park, a suspense thriller, Steal Away, written as Katharine Clark, and a true crime, Finding Amy, which was a 2007 Edgar nominee and has been optioned for a movie. Her current projects include Death Dealer, a true crime involving a Canadian serial killer, a screenplay, and a novel in linked stories. Flora’s short stories have appeared in numerous anthologies, including theSara Paretsky edited collection, Sisters on the Case. She is a former editor and publisher at Level Best books, former international president of Sisters in Crime, and a founding member of the New England Crime Bake conference. Her story, “All that Glitters” appears in Dead Calm, and her story, “Bone China” in the crime story anthology Dead of Winter. Her third Joe Burgess police procedural, Redemption, was published in March 2012.